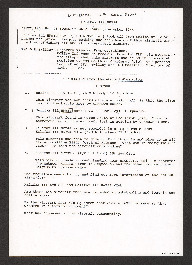 A report on what happened to Halifax NP934. Information collated from operational record books, RAF reports, Herbert Browne's report (sole survivor of NR118 crash), Henry Wagner's report, analysis of the losses on the night of 17/18 December and SHJ Pearce's accidents on 15 April 1944 and 18 December 1944.