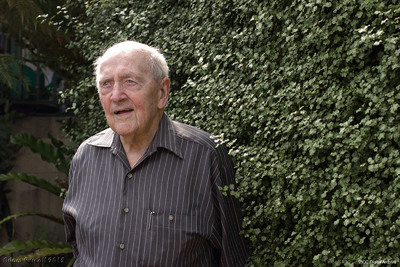 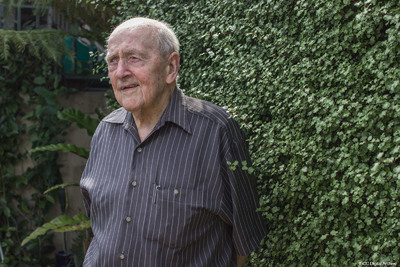 Lawrence Larmer was born in Australia in 1920. After completing school he went to work on the Beaufort aircraft in the Department of Aircraft Production. He was called up in 1942 and volunteered for the Royal Australian Air Force to avoid the army. His initial training on Tiger Moth aircraft was followed by further training in Manitoba, Canada. He graduated as a sergeant pilot in 1943 and was posted to Great Britain. He describes conditions at 11 Personnel Dispatch and Reception Centre, Brighton. At 27 Operational Training Unit, RAF Lichfield, he crewed up before posting to 1658 Heavy Conversion Unit at RAF Riccall. His first operational posting was to 51 Squadron at RAF Snaith. Lawrence Larmer discusses in detail the process of crewing up, of relations between personnel on the station, officers’ living conditions, and a case of desertion. He also discusses his views on Sir Arthur Harris and recounts his experience of applying for the Bomber Command clasp.