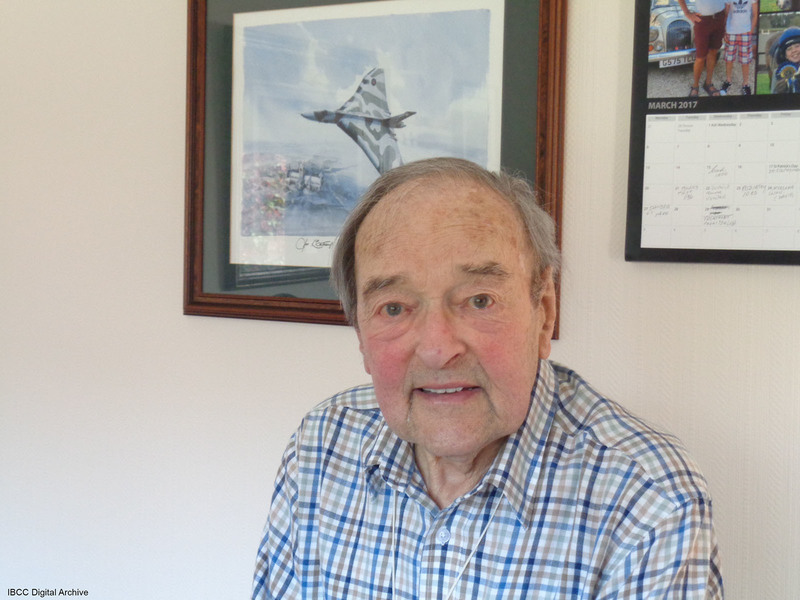 Donald Briggs was born in Lealholm near Whitby in Yorkshire. After school, he became an apprentice with the Royal Air Force. He trained at RAF Halton in 1939 and became an engine fitter working on Wellingtons and Manchesters. He volunteered for air crew in 1943, qualified as a flight engineer and completed 62 operations with 156 Squadron Pathfinders at RAF Upwood. After the war he retrained as a pilot and took part in the H bomb tests at Christmas Island. Later he became a flying instructor and trained aircrew to fly Vulcans. After he retired from the Royal Air Force he became a commercial flying instructor. He continued to instruct and fly microlights until he was eighty-four years of age.