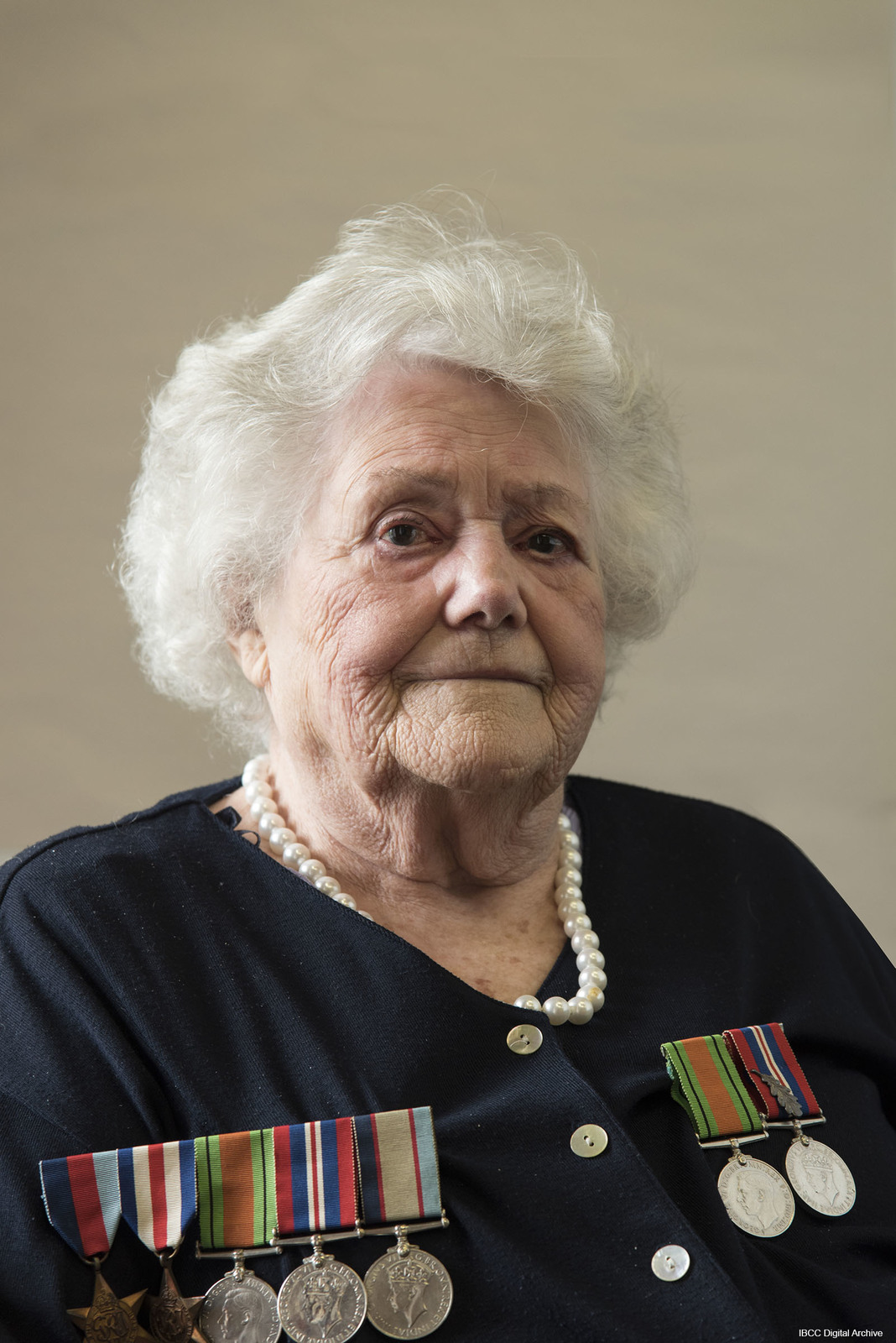 Margaret Hourigan grew up in and around Nottingham. Despite holding Labour principles she volunteered for the WAAF’s as soon as War was declared and was called up in January 1940. She Hourigan served in the Women's Auxiliary Air Force as a plotter with Fighter Command before being posted to RAF Waddington and RAF Skellingthorpe with Bomber Command. She met and married an Australian pilot, and emigrated to Australia after the war. Margaret and her husband had eight children.