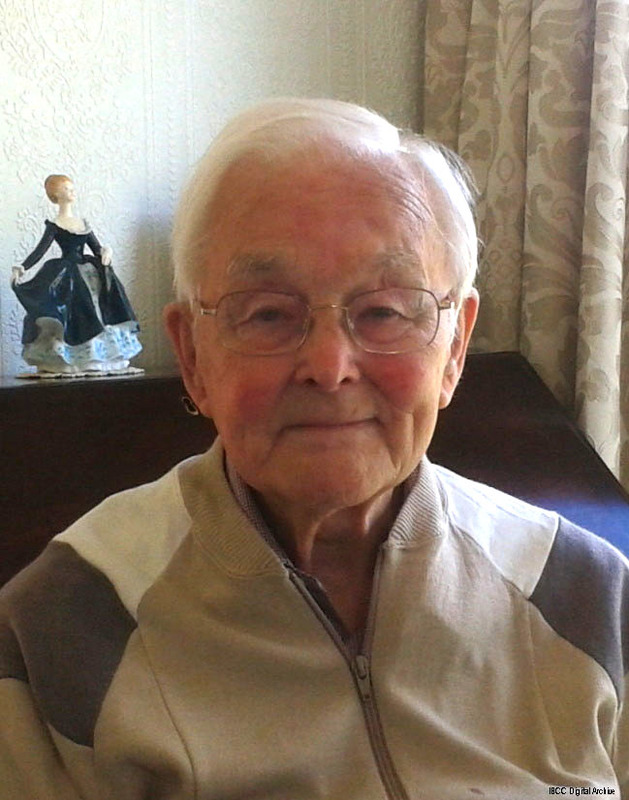 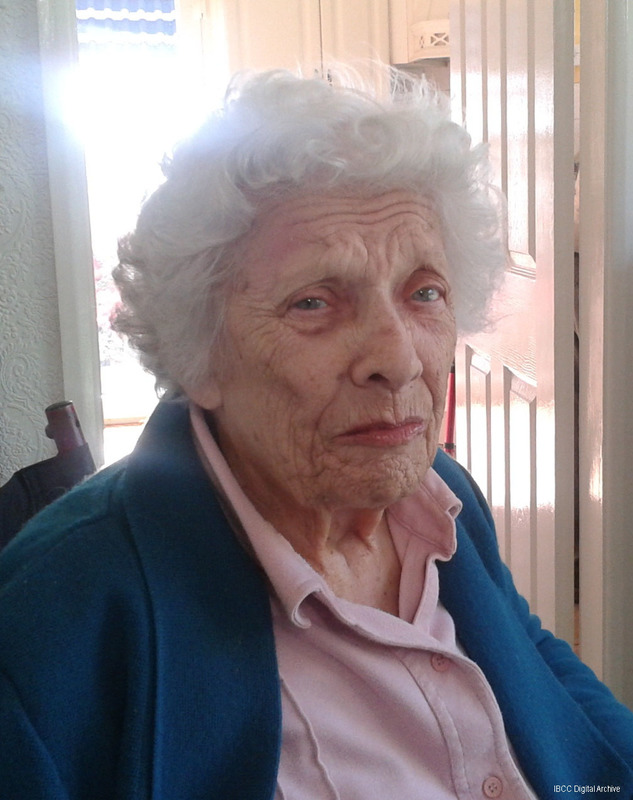 Horace James Flowers was born and grew up in Huthwaite, Nottinghamshire. He became an apprentice butcher before being released to volunteer for the Royal Air Force in 1944. He trained as an air gunner at RAF Bridgnorth, RAF Wigsley and RAF Syerston and attained the rank of flight sergeant, serving largely with 50 Squadron at RAF Skellingthorpe. He recounts his experiences on several operations, including Bohlen, Nordhausen, Lutzendorf and Hamburg. He was transferred to 44 squadron in June 1945 as part of the intended Tiger Force and also took part in Operation Dodge. He also discusses how he met his wife, Eunice, and their marriage in 1944, his role with the 50/61 Squadron Association after the war, authorship of a memoir ‘A Tail End Charlie’s Story’ and the occasion of his ninetieth birthday when he received a call from the Prime Minister, David Cameron.