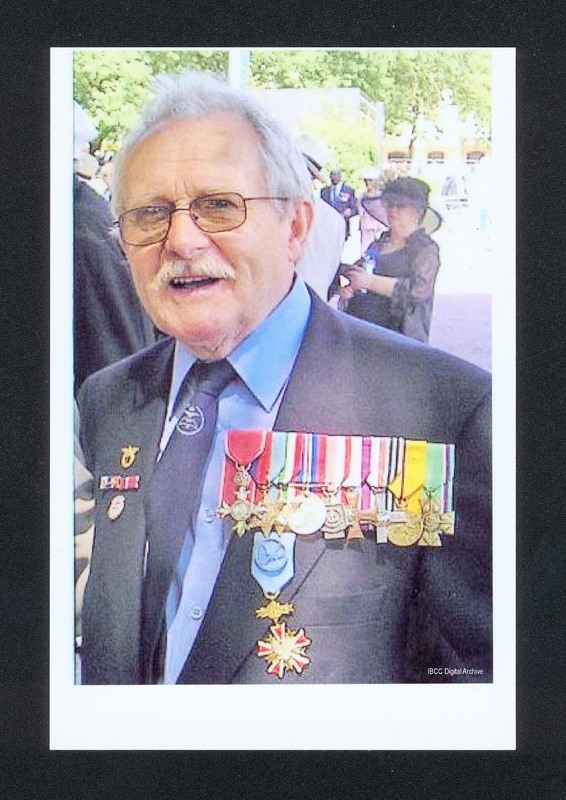 Jim Auton grew up on Royal Air Force stations and joined the Royal Air Force at seventeen. He trained as a pilot navigator and bomber at RAF Ansty near Coventry, then in South Africa under the Empire Air Training Scheme. He trained on B-24s at Lidder and after travelling up through Africa was stationed at Foggia in Italy, where he started his operations. He describes the tough conditions there, as well as the operations in which he participated, such as targeting an oil refinery in Fiume, now known as Rijeka in Croatia and Ploiesti in Romania. He took part in mining operations in the Danube as well as secret operations to drop supplies in Warsaw to support the uprising. Whilst on his thirty-seventh operation, he was injured and describes his time in hospital, the journey home and his ground jobs in the Royal Air Force after the war. He also relates why he turned down a Distinguished Flying Medal, and recounts his post-war career as a businessman.