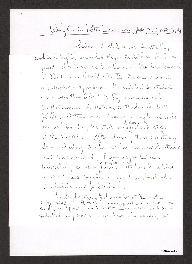 Peter Isaacson biography relating to him surviving two tours in Bomber Command and then to being asked take a Lancaster to Australia westabout and describing his journey. Continues with early life moving to Australia, being selected for RAAF aircrew reserve in 1940. After training in Canada he returned to England and after O.T.U went to 460 Squadron. After completing 29 operations and award of DFM he then volunteered for pathfinders on 156 Squadron and went on to complete 44 operations. Tells of meeting Alistair Lang and Lighton Verdon-Roe at RAF Warboys. Continues with details of operation to Berlin when they were hit by anti-aircraft fire and incendiaries from aircraft above and subsequent actions for which he was awarded and immediate DFC. Concludes with post war events and activities.