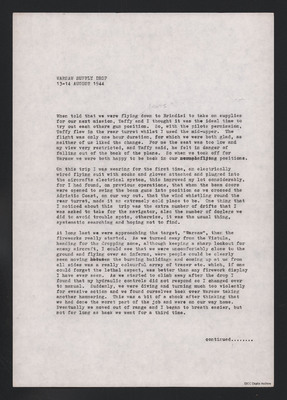 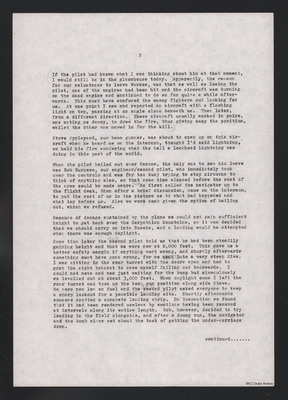 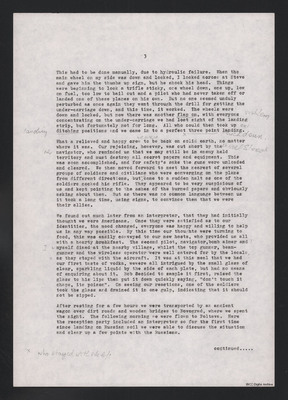 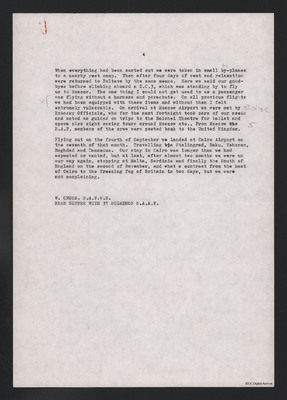 William Cross Memoir of a supply drop to Polish fighters. They lost an engine and struggled to maintain height. The pilot had bailed out leaving the rest of the crew to fly the aircraft. They landed successfully in Russian territory and met up with their troops. Afterwards they were transported to Moscow then back to UK via Stalingrad, Syria and Cairo.