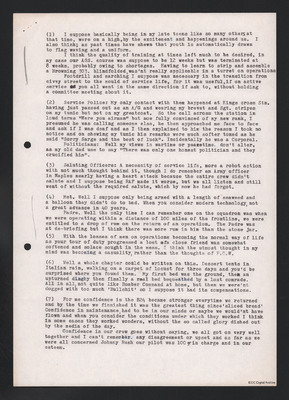 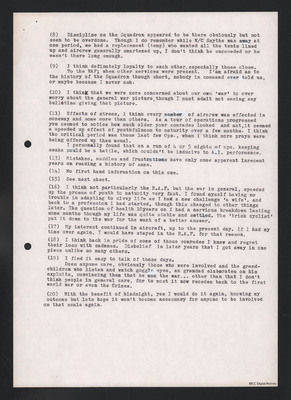 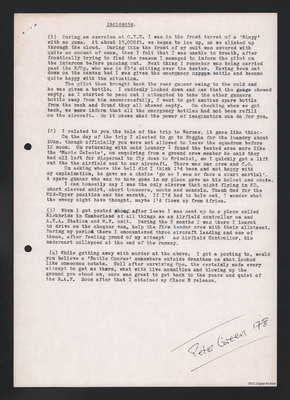 A memoir that answers 20 questions about his RAF experiences.