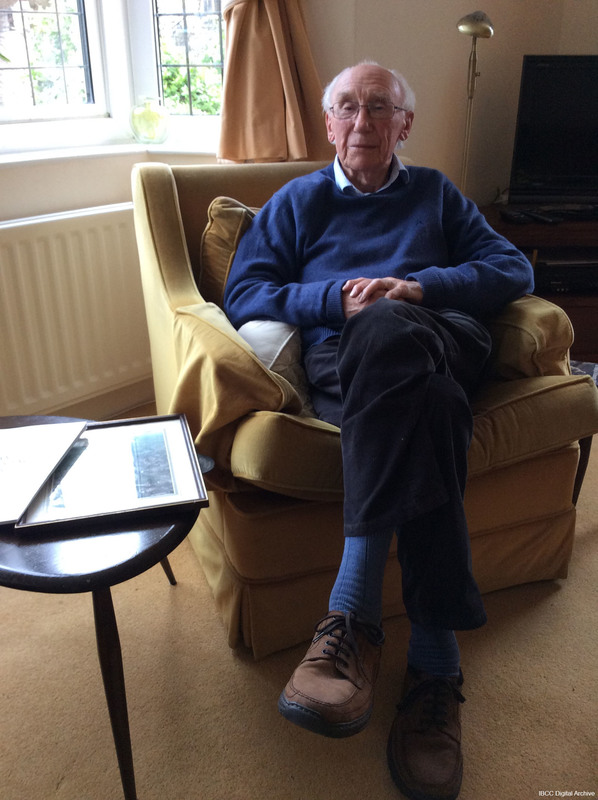 Arthur Spencer joined the Royal Air Force after leaving school. He began pilot training in Florida but then re-mustered as a navigator and trained in Pensacola. He completed two tours of operations as a navigator with 97 Squadron at RAF Woodhall Spa and RAF Bourn. He later became 205 Group's Navigation Officer. He describes dropping target indicators and Window. He was based in Algiers for some time and describes life there. He was awarded the Légion d’Honneur for providing air support for the Resistance in Italy. After the war, he worked for BOAC and then as a teacher.