People I remember at Defford 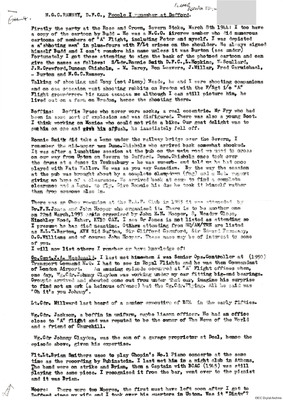 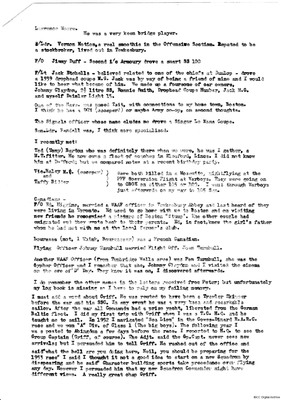 People I remember at Defford

An article written by Neil Ramsey referring to a cartoon drawn by 'Budd'. He details the social life and personalities on the base including Ronnie Smith who flew a Lancaster under a Severn railway bridge. Reference is made of an Oboe reunion in 1983. He lists a few of the attendees.