Interview with Tom and Gabi Wilson 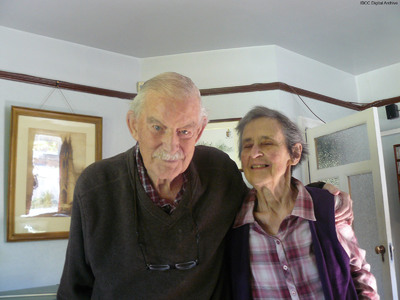 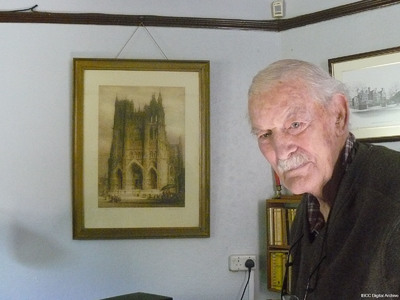 Interview with Tom and Gabi Wilson

Gabi Wilson grew up in Berlin and was a schoolgirl in 1939. She discusses one brother training as an interpreter and another brother returning from Russian prisoner of war camps. She worked as an apprentice at a publisher firm. She met her husband, Tom at university, they married in 1950 and moved to London where he became a head teacher.

Tom Wilson came from an academic family in New Zealand. He studied engineering and worked on radar before volunteering for the Air Force. He flew 13 operations as a navigator before his aircraft was shot down and he became a prisoner of war. He met his wife at a lecture.