Interview with Maureen and Sidney Stevens 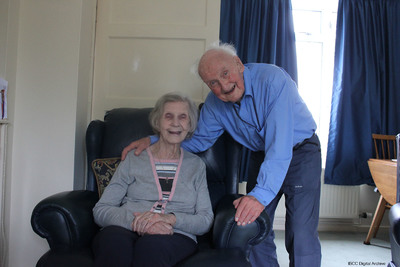 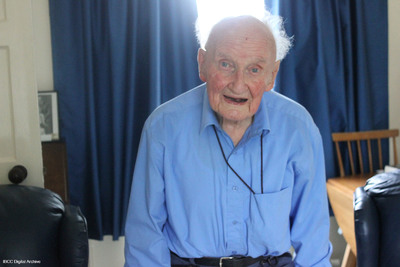 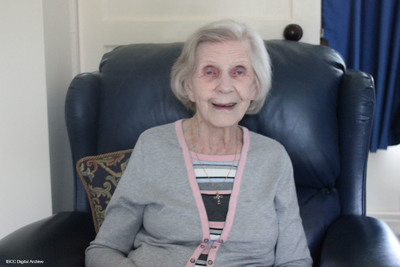 Interview with Maureen and Sidney Stevens

Sidney was inspired to join The Air Force when he was working as an Air Raid Precaution Warden and one night his own home was bombed. The house next door was also destroyed and the lady who had offered him a cup of tea only hours earlier died. He undertook his training in the United States and then flew operations as a pilot with 57 Squadron at RAF Scampton. Maureen joined the Women’s Auxiliary Air Force and worked as a wireless operator in the control tower at RAF Wigsley and RAF Scampton. Sidney and Maureen Stevens met while Sidney was training at the Heavy Conversion Unit at RAF Wigsley. They met again when both were based at RAF Scampton when Sidney wanted to meet again the lady whose voice had guided him back again to base from the control tower.