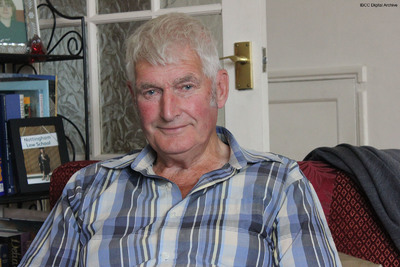 David Kettleborough lived in Woodhall Spa during the war. His mother billeted RAF crew members in her home. One of them Jack Gibson asked for an early Christmas as there were some big operations coming up. Shortly before Christmas 1941 the Manchester in which he was flying was hit by flak and crash landed at RAF Woodhall Spa and he and his crew killed. Jack left personal items and valuables with David’s parents who duly returned them to Jack’s parents in Canada after the war. One night in August 1943 an enemy landmine was dropped on the town damaging properties, destroying the Royal Hotel and causing casualties.