Letter from Bill Akrill to his mother 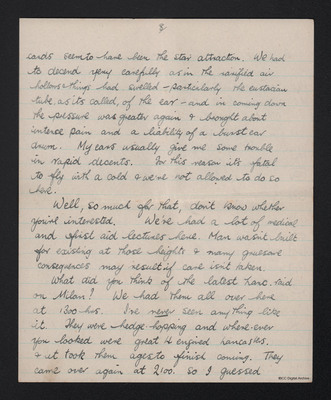 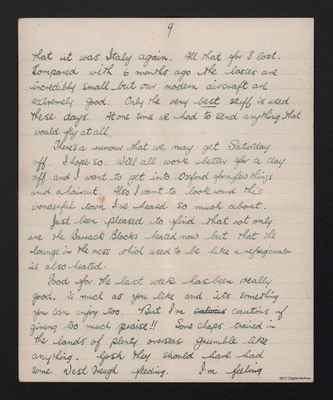 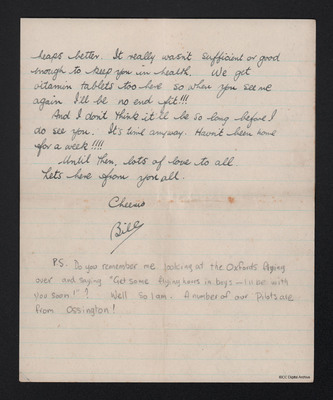 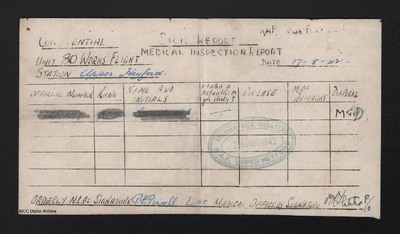 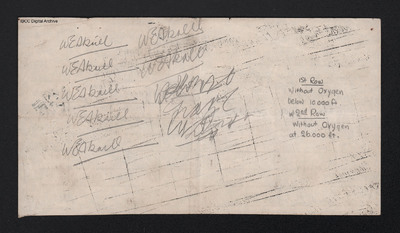 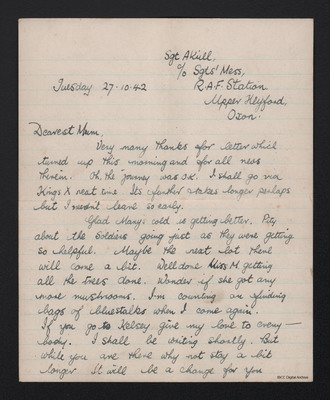 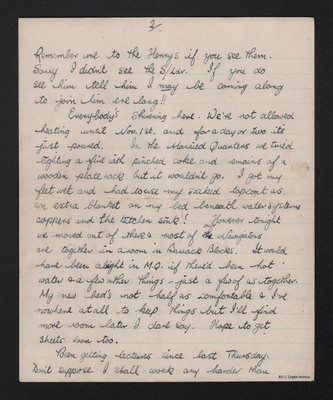 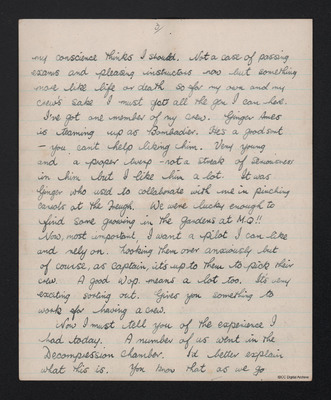 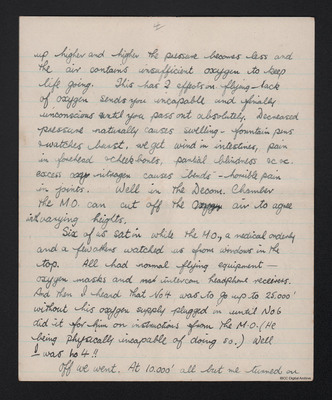 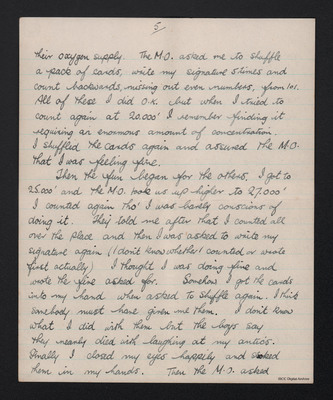 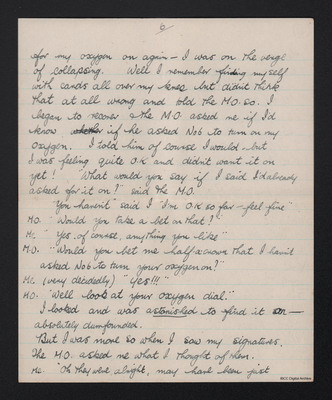 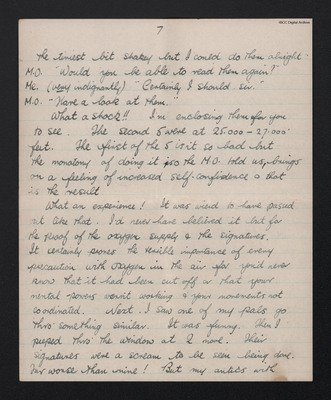 Letter from Bill Akrill to his mother

Bill catches up with home news. Comments about cold and rain conditions and heating not being turned on until 1st November. Writes some course details and crewing up with bombadier.