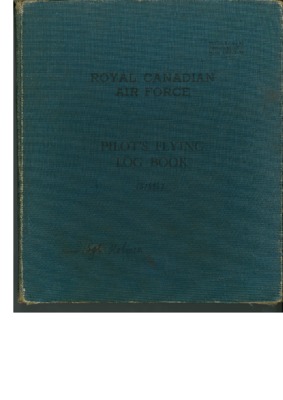 This item was provided, in digital form, by a third-party organisation which used technical specifications and operational protocols that may differ from those used by the IBCC Digital Archive.