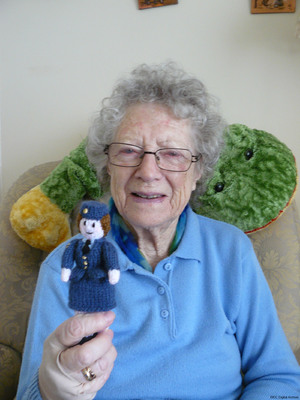 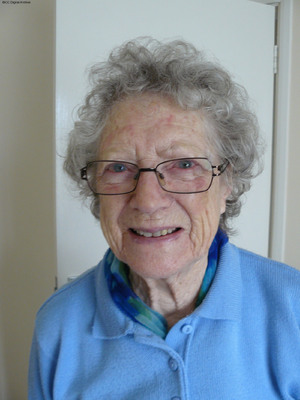 Sylvia Trapp remembers serving in the Women’s Auxiliary Air Force during the war. Describes her training in various stations and her duties as a wireless operator, service life and leisure time at Waddington, how she met her future husband, a Scottish bomb aimer. Mentions her two brothers serving in the army. Tells of her life after the war.