Interview with Charles and Margaret Ward 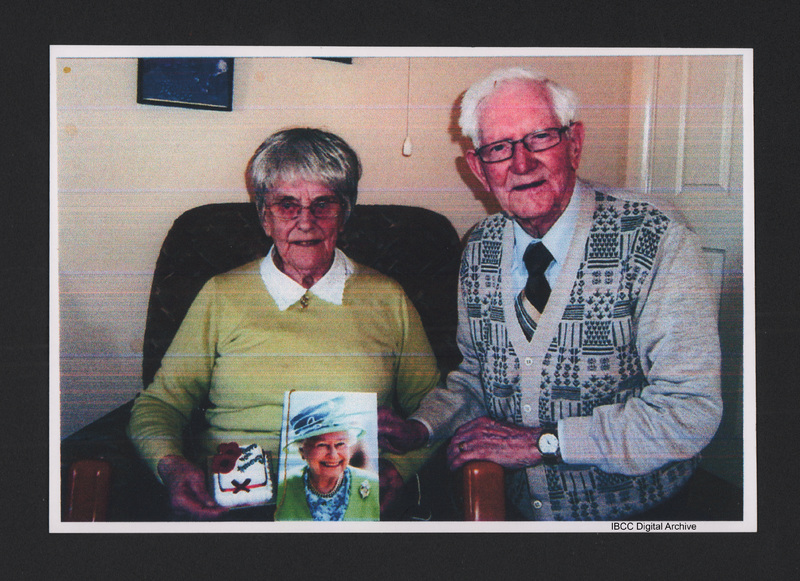 Interview with Charles and Margaret Ward

In 1940 when Charles was twenty he received papers to join the Royal Artillery and went into the Royal London Rifles. He volunteered for the Royal Air Force and was accepted but instead of joining the RAF he was ordered up to Scotland to join a special unit of tanks and artillery, then posted to North Africa in 1942. Charles describes a battle in Tunisia in which seventy-five per cent of the battalion were killed. While confined to camp with an injured knee an education unit arrived and, after taking a number of tests, he was posted to Special Operations Executive and worked in Algiers and Italy as a cipher operator. Charles describes his work as a cipher operator including giving coordinates for planes to drop agents and supplies. He met his wife, Margaret while in the Special Operations Executive and Margaret gives an account of her work as a wireless operator. She also describes how her mother joined the WAAF even though she was over forty.