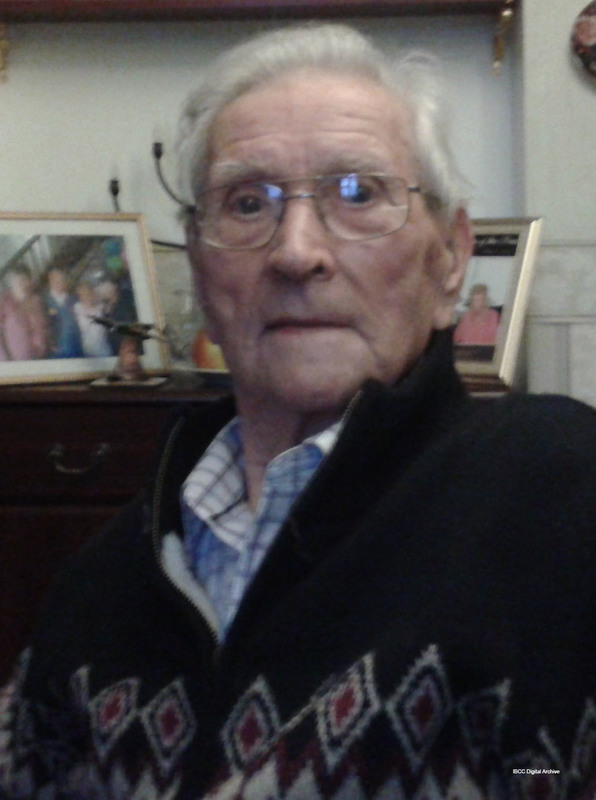 Rupert Noye completed two tours of operatoins as a rear gunner with 166 and 156 Squadrons.