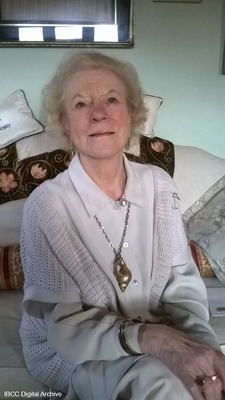 Mary Stanley Foister grew up in Buckinghamshire and served in the Women's Auxiliary Air Force after she left school. Following training, she had a number of administrative posts as PA to high ranking RAF officers. Mary married Alan Craig, a Pathfinder pilot, and had three children. She was posted to several different locations during her service and in her married life before they settled down in Leicestershire. Mary tells of her various experiences during her life associated with the RAF, including flying on the Victory Flypast in London.