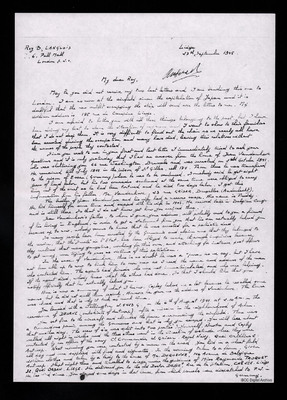 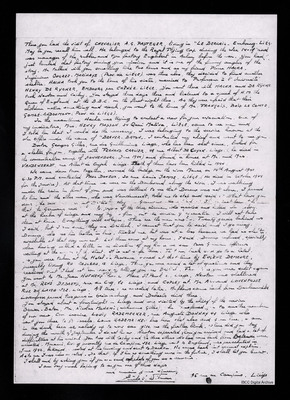 Writes of his investigation into Belgian people involved in trying to help his crew escape after they had crashed in Belgium. He gives names and locations of those involved and notes that many had been arrested by the Germans. Gives detailed chronology of events starting with the crews escape after their Wellington crash landed and then links in the escape line. Notes that Jack Newton got home but two crew who had been with him were arrested.