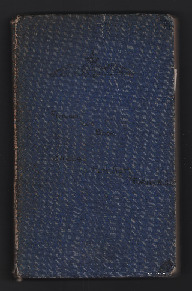 RAF bomb-aimers were dead on target when Lancasters and Halifaxes gave Cologne its heaviest battering of the war in daylight last Saturday. Some were told to smash the big suspension bridge over the Rhine, and - as the picture shows – they did it. The great steel span has crashed into the river where it will have to be blown to pieces to clear a way for the large-scale traffic along the Rhine.