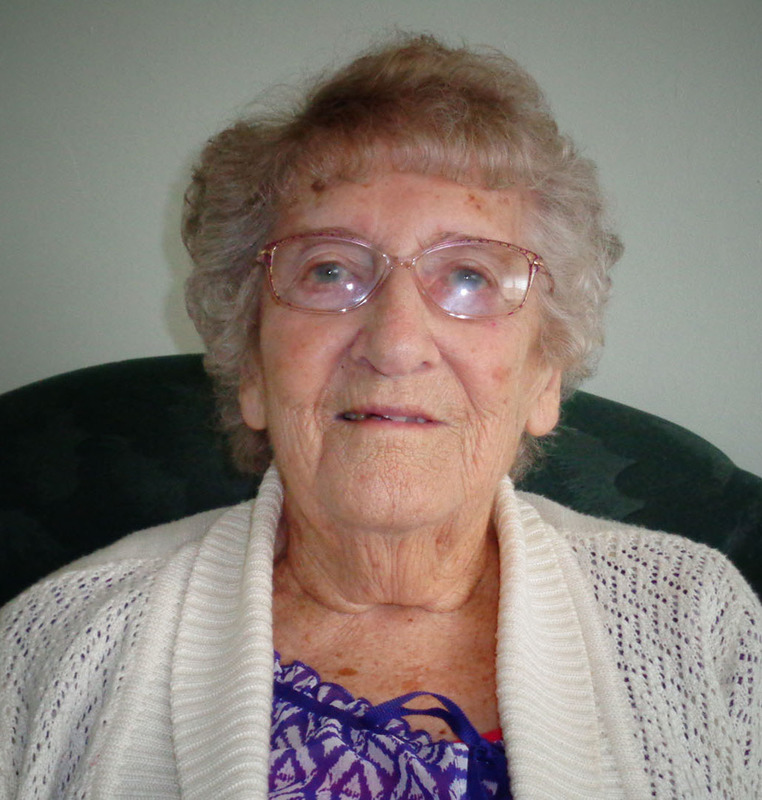 Gladys Gildersleve was working for a laboratory when she decided to join the Women’s Auxiliary Air Force. She began her training at RAF Bridgenorth and at RAF Morecambe. Her first posting was to barrage balloons at Swansea Docks. She eventually re-mustered as an instrument checker and was based at a number of stations including RAF Shenington near Edgehill. She experienced a V-1 bomb when at home on leave. She also recounts an aircraft that strafed near her home.