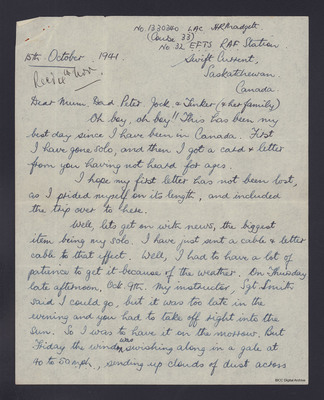 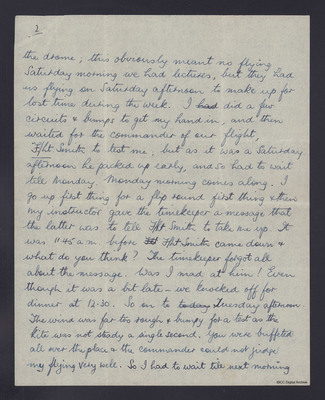 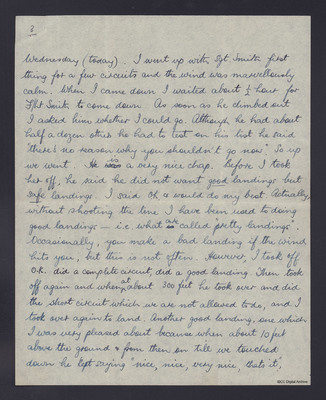 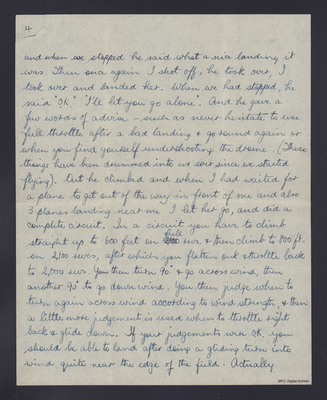 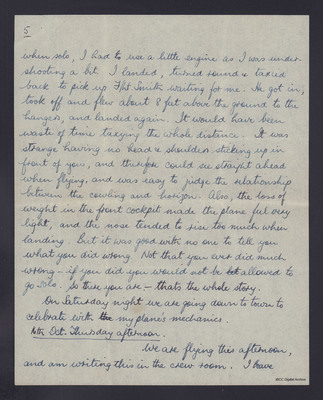 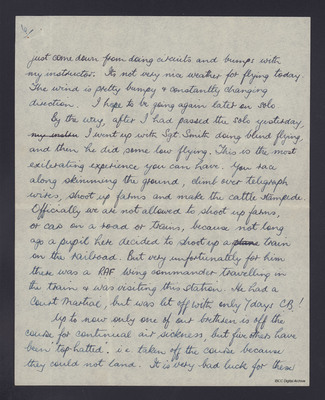 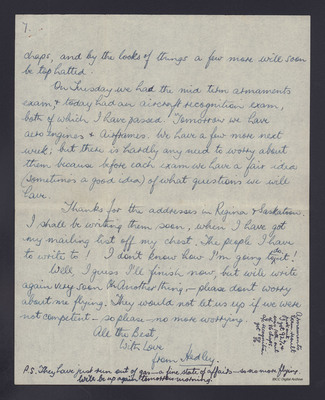 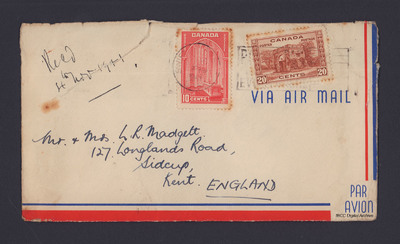 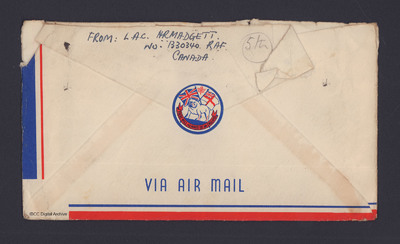 Announces he has completed first solo flight and has received letters from home. Tells of several days lead up to first solo and describes flight itself. Mentions he went to town with his mechanics to celebrate and goes on to describe flying activity and the immanence of mid term examinations. Mentions a student being court marshalled for beating up train which unfortunately had a wing commander aboard.