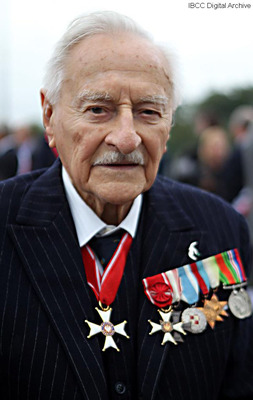 Andrezej Jerziorski's wartime memories. Andrezej Jerziorski was born in Poland but after he and his father were evacuated from France, he managed to join the RAF and flew in Coastal Command during the war, stationed as far apart as Scotland and Cornwall. Andre explains about submarine hunting and conditions on the stations where he served. He became a civil pilot after the war flying all over the world.

This item was provided, in digital form, by a third-party organisation which used technical specifications and operational protocols that may differ from those used by the IBCC Digital Archive.