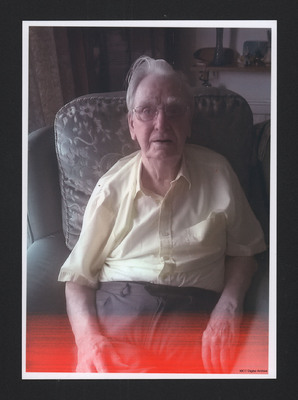 Stan Jeffrey was a flight mechanic at RAF Pocklington. He discusses the camaraderie between the ground and air crews. He would stick chewing gum to the undercarriage as a good luck charm. Shortly after the end of the war, the ground crew were taken on a flight over Germany to see the bomb damage. He worked for Imperial Typewriters before and after the war.