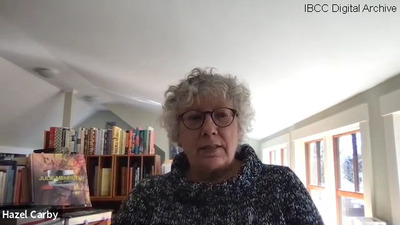 Hazel Carby discusses her father Carl's early life in Jamaica, his experiences training in Canada and serving as aircrew in the RAF, and how he and his family were treated in London in the post war period.

She also discusses her research into her family's history and the connections between the Carby family, Coleby in Lincolnshire and slavery in the Caribbean, for her book, Imperial Intimacies.