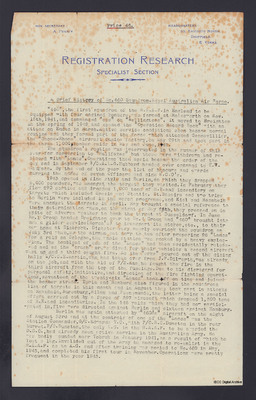 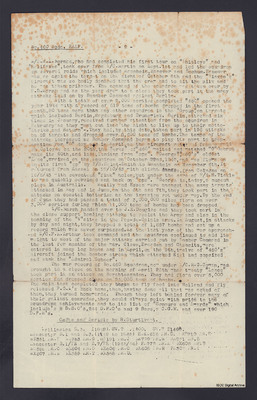 Produced by 'Registration Research', it uses information from the squadron's operational record books. It records the major operations, gives periodic reviews, lists the changes in Officer Commanding and records events in the Squadron's history.