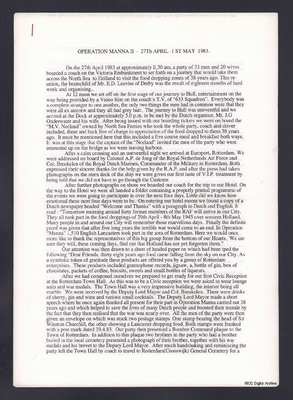 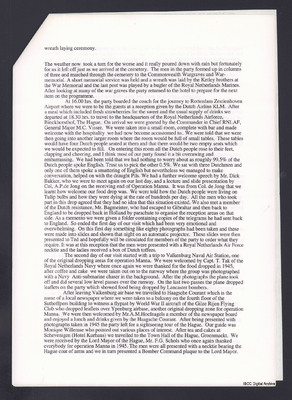 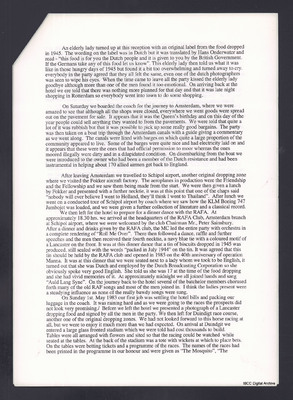 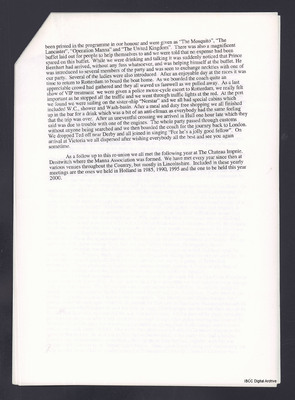 A detailed account of the visit made by a group ex aircrew who took part in Operation Manna who had been invited for a five day visit to commemorate Operation Manna.