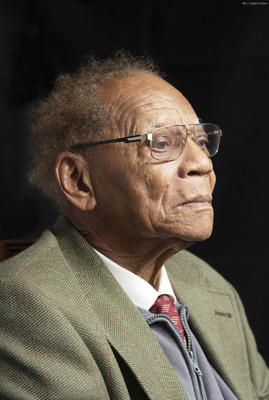 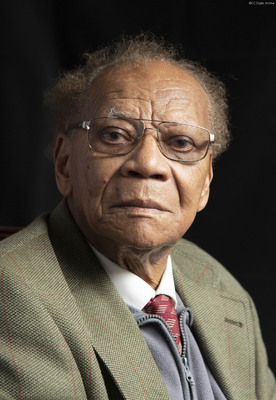 Ralph Ottey joined the RAF from Jamaica. After the war he returned to Jamaica. However, he had met the woman he was to later marry while based in the UK and returned to the settle here. He settled in Boston and had a long career with a local firm. On his retirement he worked for the Chamber of Commerce and wrote a number of books about Boston.