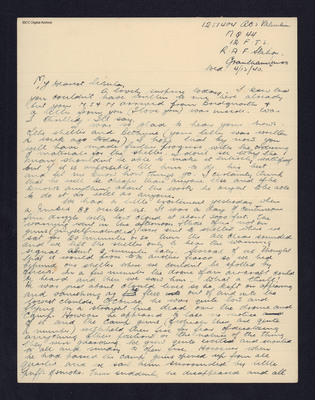 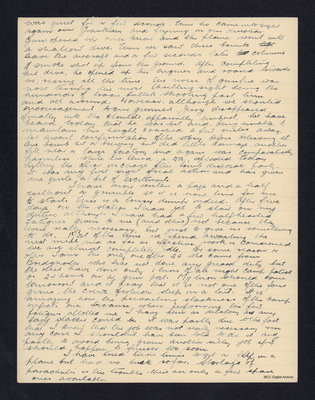 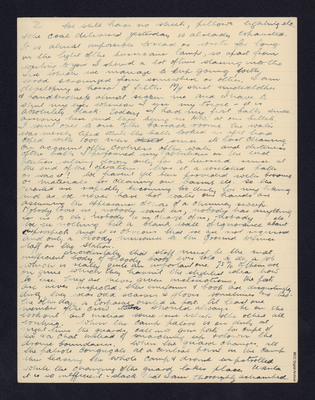 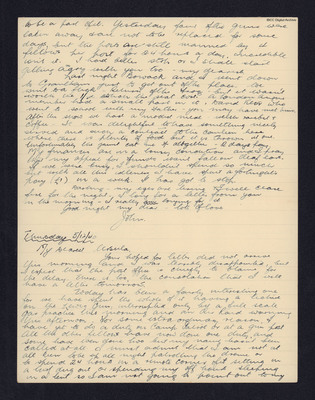 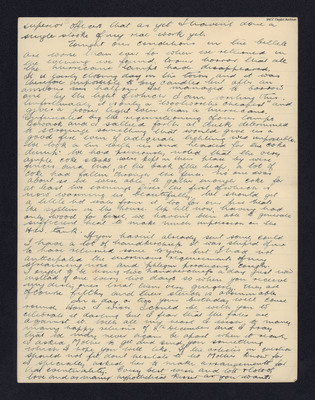 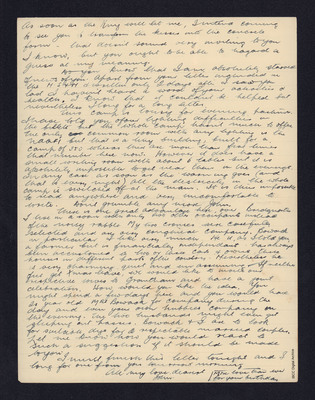 Relates that mail has caught up with him from Bridgnorth. Pleased to get news from home and is getting on with ordering materials for the shelter. Describes excitement of overflight by Ju-88 with air raid warning and sitting in shelter. Describes action of camp anti-aircraft guns. Complains about camp, duties, lack of light and laundry facilities and situation in general. Writes of poor guard changing, manning and guns being taken away. Mentions visit to Grantham. In postscript letter mentions Lewis gun lecture and other activities. Continues to complain about accommodation and asks for items to be sent.