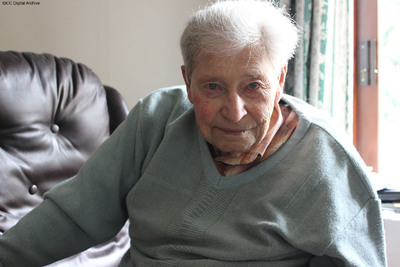 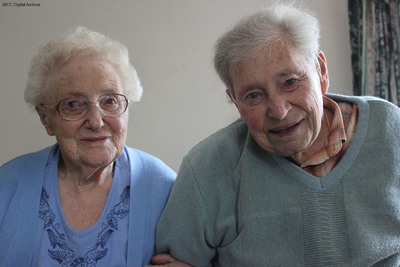 Lacey Peter Webb remembers his role as a flight engineer in the Royal Air Force during the war and flying thirty operations on Halifaxes and two on Lancasters. Retraces his training in various stations, among them St John’s Wood, where he was selected to the be part of the Queen’s guard of honour. Tells of the selection process and the crewing up. Remembers when, on the way back from an operation over Dortmund, they couldn’t lower the undercarriage. Discusses the role of the master bomber. Explains the difficulties in coordinating bomb drops among aircraft of the same squadron when approaching the target. Tells of his life after war and how the entire crew was demoted.