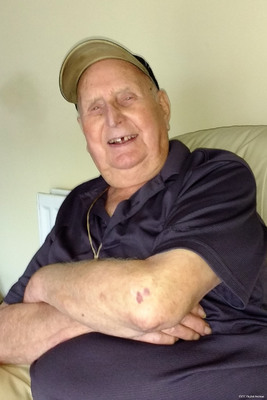 Harry Grant grew up in Kent but when his sister was widowed after her husband died at Dunkirk he went to Nottingham to be company for her in her grief. While there he took a job in the Post Office. When he was of age he volunteered for the RAF and began training as a wireless operator. On one operation he saw a body fall from an aeroplane when it was attacked. The pilot signed them up to take on further operations after their tour was complete which slightly troubled Reg because each one was a possible death sentence with or without the rabbit’s feet he took along for luck. While on demob leave a colleague gave him the contact details for work which turned out to be with GCHQ at Bletchley Park.