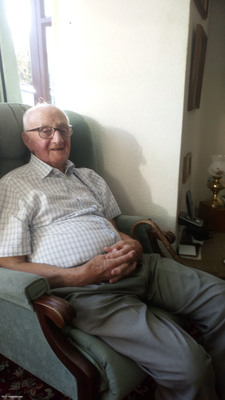 John Shipman was born in Stathern, Leicester and as a teenager would cycle to Melton Mowbray to attend ATC meetings. He joined the RAF and started training as a flight mechanic. He joined a troop ship to start his posting and the journey took a very long six weeks before he finally arrived in India. Conditions on base were rudimentary and their tools were basic and there was a make do and mend mentality. John worked on a wide range of aircraft. He was promoted to the role of fitter. After the war, in 1946 there was a strike among the Servicemen who were frustrated at the delays in sending them home for demob.