187 items. Donald Arthur Baker (b. 1921) travelled from Southern Rhodesia to England in 1940 to join the Royal Air Force. Trained as a pilot in 1941 he was operational with 144 Squadron at RAF North Luffenham flying Hampdens. He was shot down on 5 November 1941 and remained a prisoner of war mostly in Stalag Luft 3 until 1945. He return to farm in Southern Rhodesia after the war. The collection contains letters to his mother throughout the war as well as other correspondence and documents including his prisoner of war log with photographs and notes.

The collection was loaned to the IBCC Digital Archive for digitisation by June Baker Maree and catalogued by Nigel Huckins. 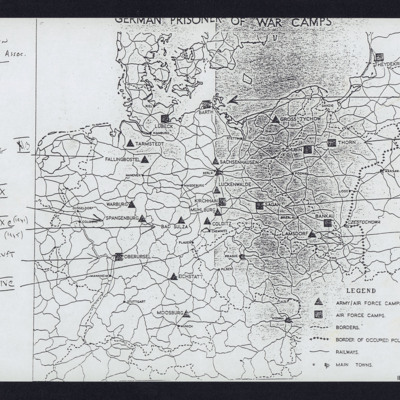 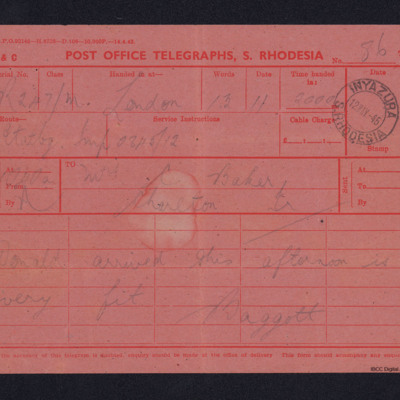 Informs them that Donald arrived in London and is very fit.

Telegram from Donald Baker to his parents 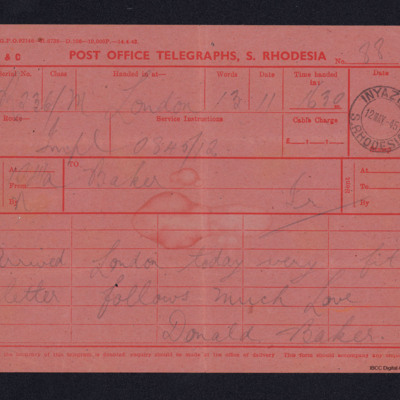 Sends that he arrived in London very fit, letter follows. 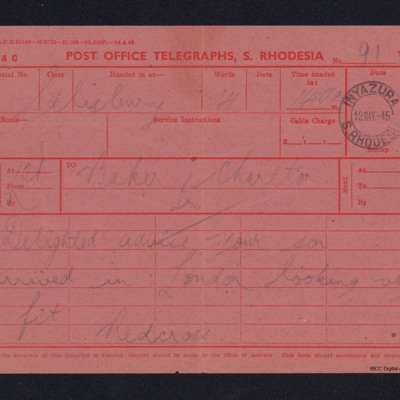 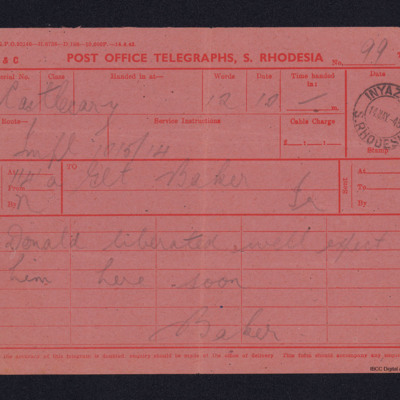 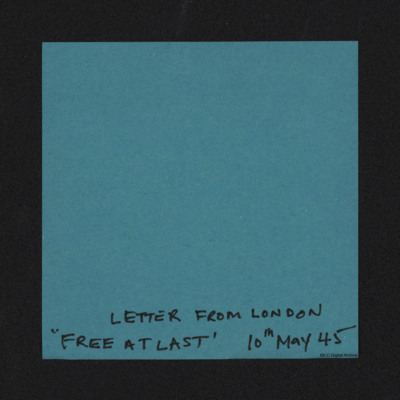 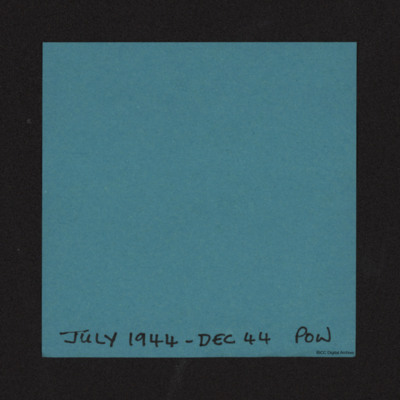 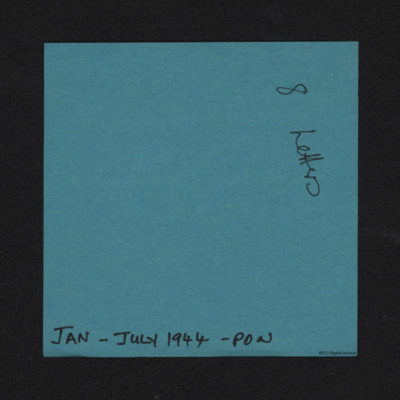 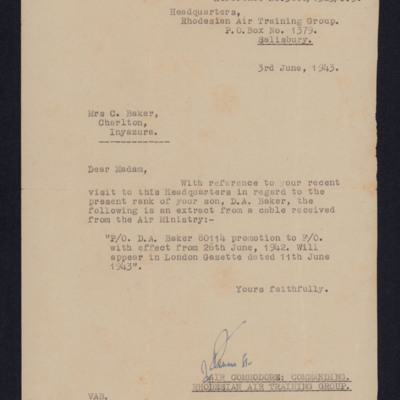 Quotes a cable from air ministry that Donald Baker was promoted to flight lieutenant with effect from 26 June 1942. 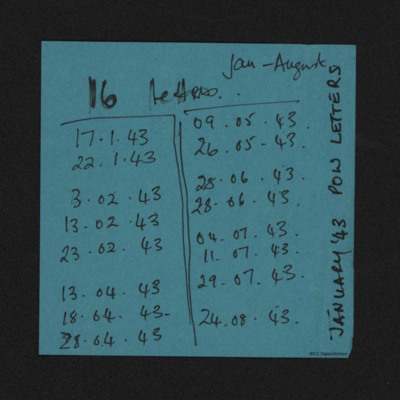 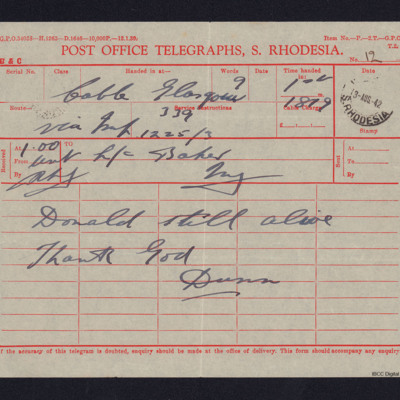 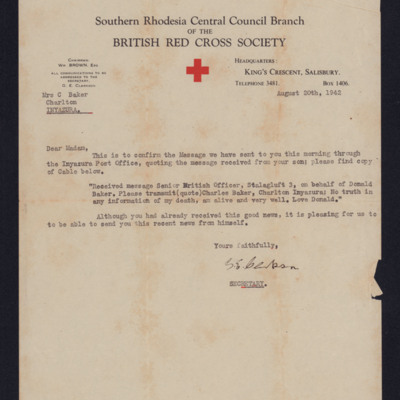 Confirms that message was sent to her quoting a message from her son that said from senior British officer, Stalag Luft 3 on behalf of her son that there was no truth in any information of his death. 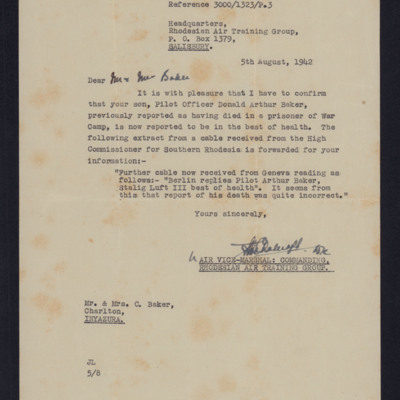 Confirms that their son, previously reported as having died was now reported to be in the best of health. 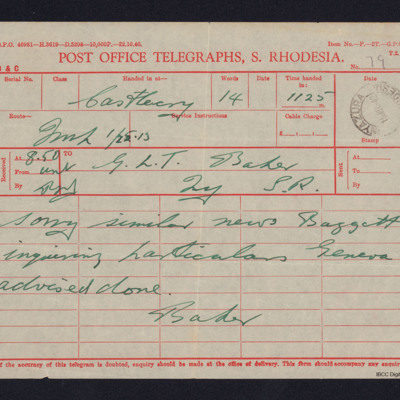 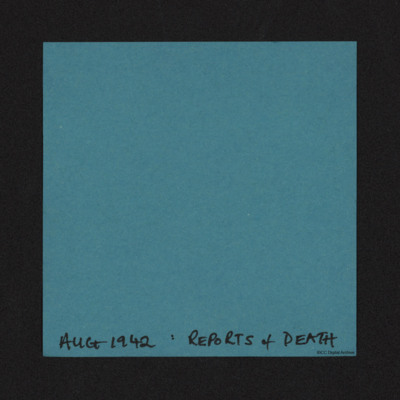 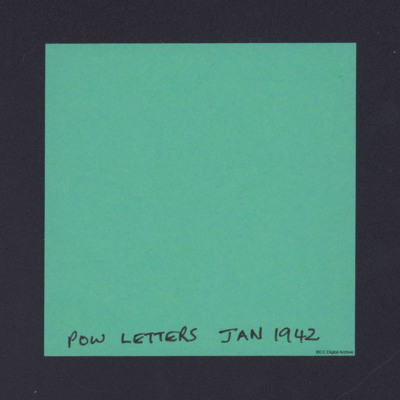 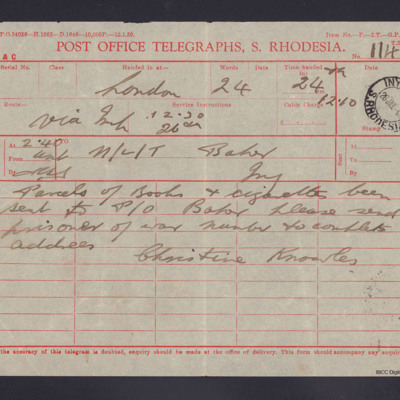 Send that parcels of books and cigarettes have been sent to P/O Baker. Asks for prisoner of war number and address. 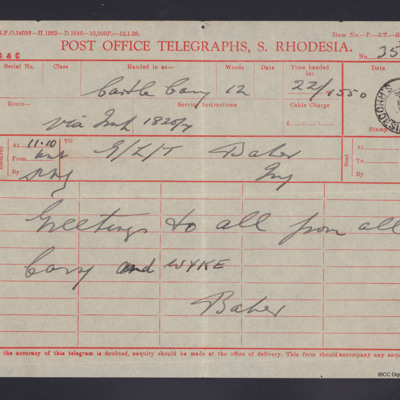 Sends greeting to all. 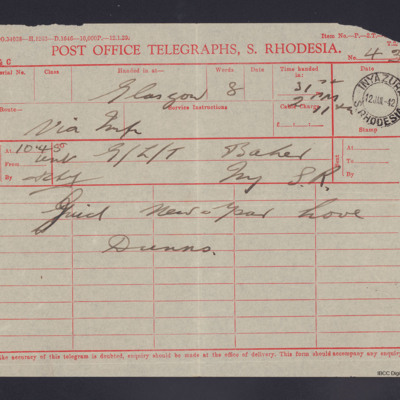 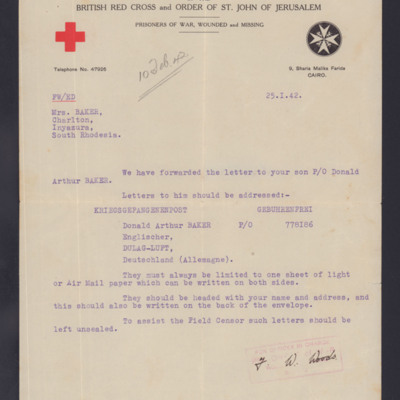 Informs her they have forwarded letter to her son and gives his address at Dulag Luft. 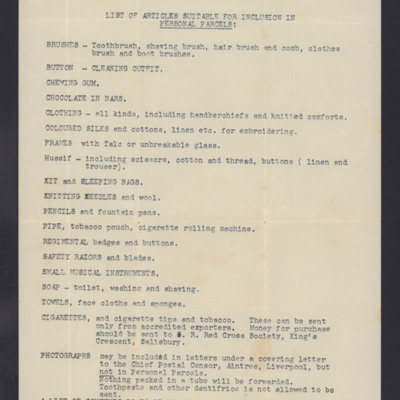 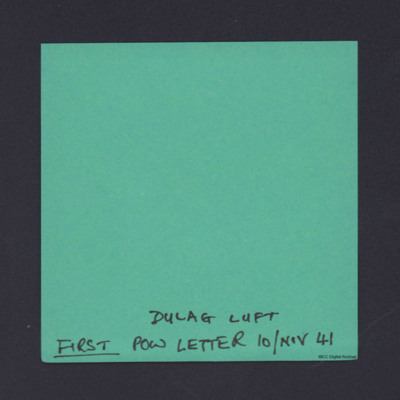 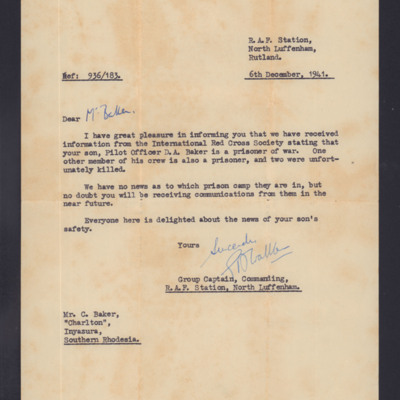 Informs him that they have heard from the red cross that his son was a prisoner of war. 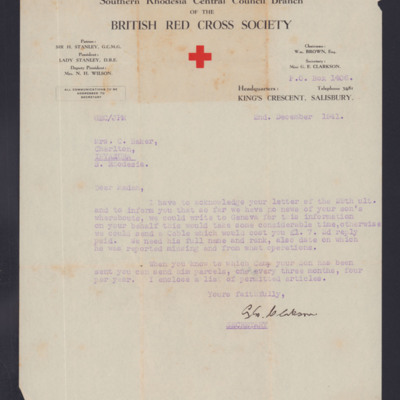 Informs her that they have no news of her son's whereabouts. Asks for his details and suggests they write to Geneva or she send telegram. 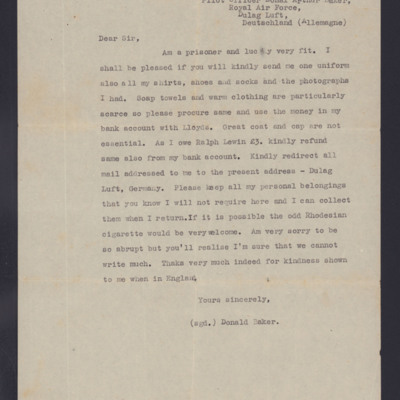 Request that addressee send him uniform, shirts, shoes and socks as well as photographs. Also mentions other items of clothing, financial matters and instructions to redirect mail. Asks them to keep personal belongings and send the odd Rhodesian…
View all 195 items