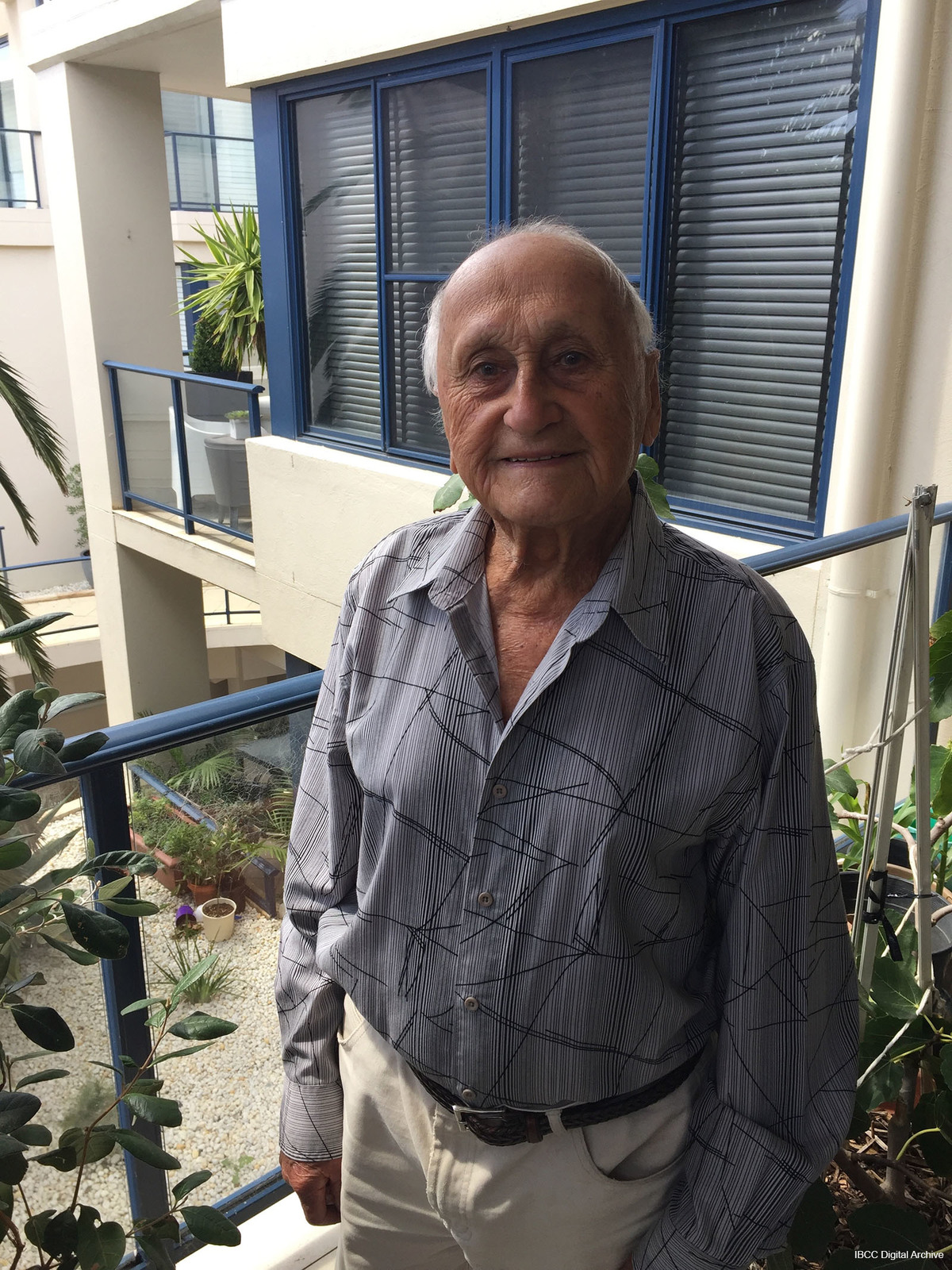 Flying Officer Eric Barton flew operations with Bomber Command. Eric Barton talks about the various aircraft he flew in, and recalls an incident at Banff in Scotland where following a night exercise his tyre blew out on landing. He gives an account of an operation to at Skagerrak in Norway where they were sent from Lossiemouth to drop mines on the German battleships; Scharnhorst and Gneisenau and the return journey where they ended up flying back on two engines. He talks about the losses of Bomber Command and how he feels they should be remembered.