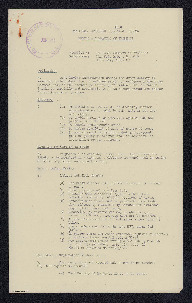 Covers definition, purpose, when and by whom to be taken, action before taking, procedure - explanation to the accused, procedure - taking the summary, evidence, procedure - making up papers, summoning of witnesses, action by C.O, conclusion and appendix with an example and questions..