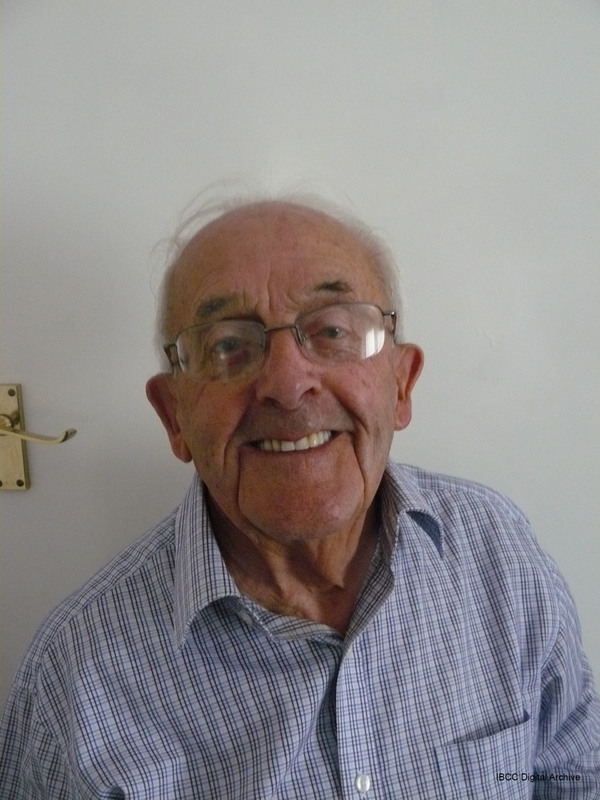 John Bagg worked as a clerk before joining the Royal Air Force at the age of twenty. He was trained as an Instrument Mechanic before remustering and completing a specialist camera course. He went on to serve on several training stations. After the war he returned to his old job, but then went into business with his wife as a photographer.