Interview with Jim Wright. One 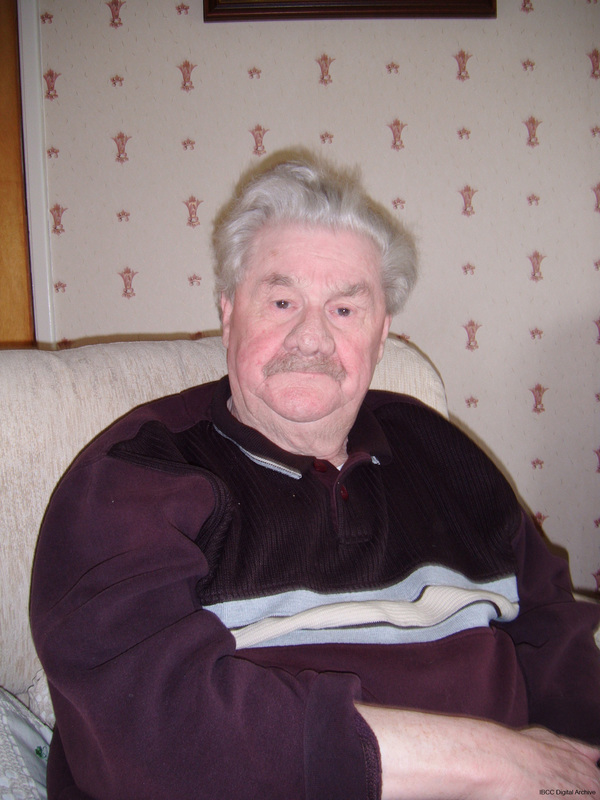 Interview with Jim Wright. One

Jim Wright was born in 1932. He was evacuated from West Ham during the Second World War along with his mother and two brothers. His father joined the Royal Air Force as an Observer Bomb Aimer with 207 Squadron. His aircraft was shot down over Switzerland on their fourth operation. Jim completed 22 years in the Royal Air Force and always had an interest into what had happened to his father. His wife Moreen wrote to the Air Ministry requesting information which started a forty five year research. Jim Wright located his father and crew who are interred in St Martins, Vevey, Switzerland. In total there are forty eight Bomber Command Aircrew buried in the cemetery. Jim through his research has worked with six Squadron Associations and helped to fill in slots in their history. Thanks to him, a parade is held every Remembrance Sunday attended by Swiss, French, Australian and other dignitaries.

Audio file to be replaced