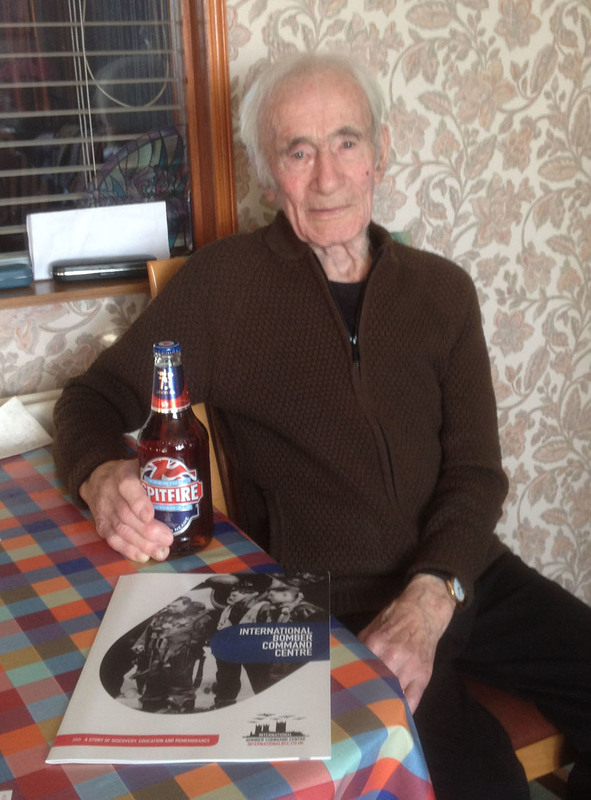 Frank Wilcox was born in Wales and worked in aircraft manufacturing. He was later called up and served in the Oxford and Bucks Light Infantry. He was taken prisoner at Anzio and became a prisoner of war. When he was released and returned to the UK he returned to work for the same factory – this time making refrigerators.