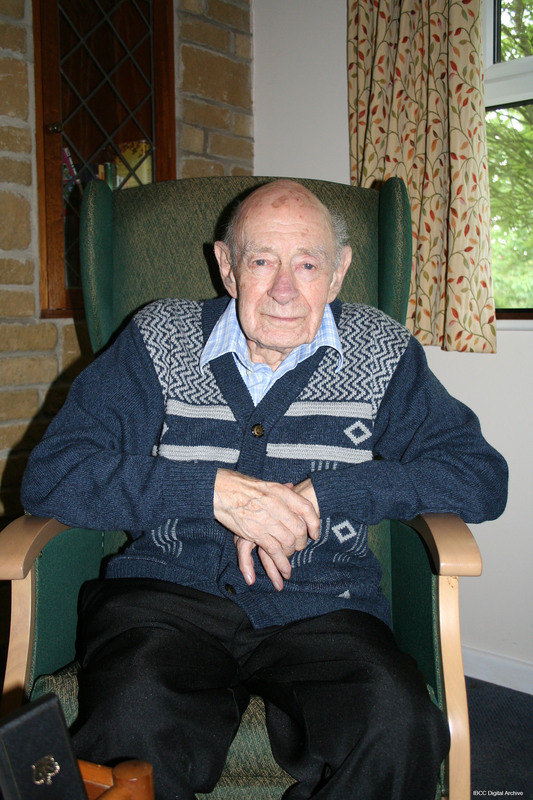 Colin Cole was brought up and schooled at Twickenham, and worked for a time at W H Smith before joining the Royal Air Force. He trained as a wireless operator/air gunner at RAF Yatesbury and RAF Barrow in Furness. He then served with 617 Squadron, stationed at RAF Woodhall Spa and took part in the sinking of the Tirpitz. He was also involved in a number of other operations during and immediately after the war, in particular Tiger Force, Operation Exodus, Operation Guzzle and the Cook’s Tours.