This content is available under a CC BY-NC 4.0 International license (Creative Commons Attribution-NonCommercial 4.0). It has been published ‘as is’ and may contain inaccuracies or culturally inappropriate references that do not necessarily reflect the official policy or position of the University of Lincoln or the International Bomber Command Centre. Six items have not been published in order to protect the privacy of third parties or to comply with intellectual property regulations. For more information, visit https://creativecommons.org/licenses/by-nc/4.0/ and https://ibccdigitalarchive.lincoln.ac.uk/omeka/legal. 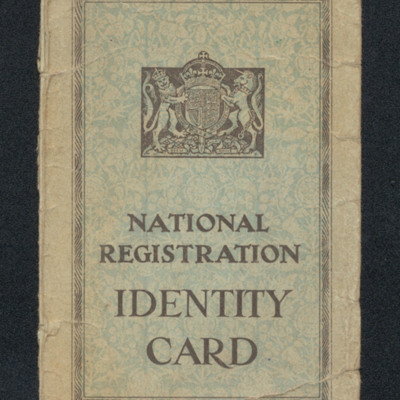 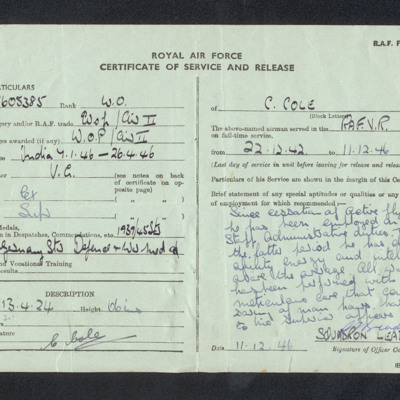 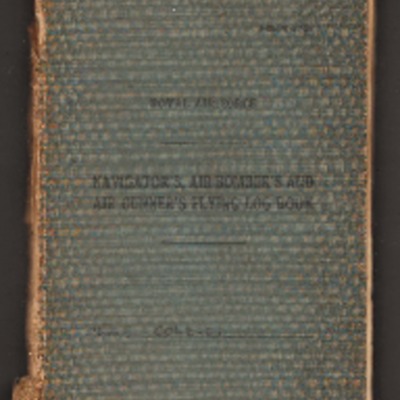 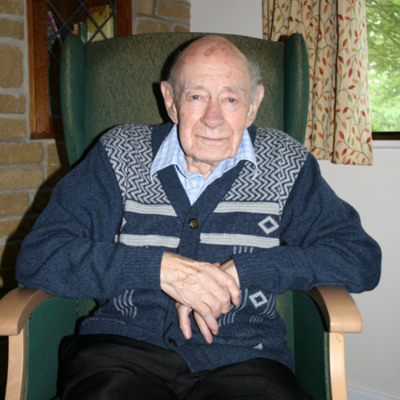 Colin Cole was brought up and schooled at Twickenham, and worked for a time at W H Smith before joining the Royal Air Force. He trained as a wireless operator/air gunner at RAF Yatesbury and RAF Barrow in Furness. He then served with 617 Squadron,… 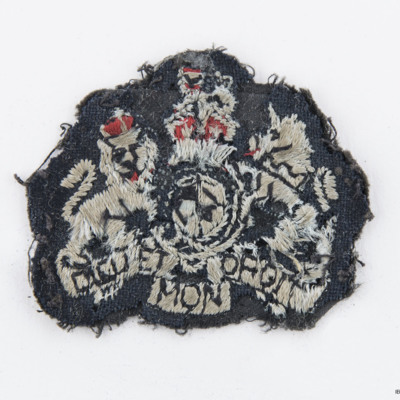 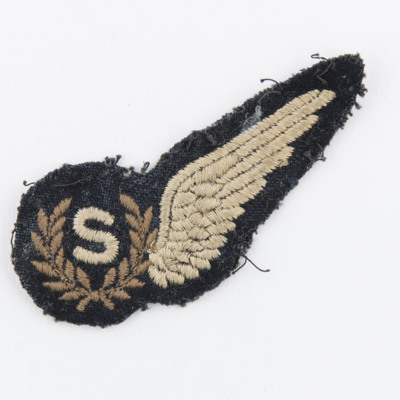 Cream letters and wing, gold leaves on a blue background. 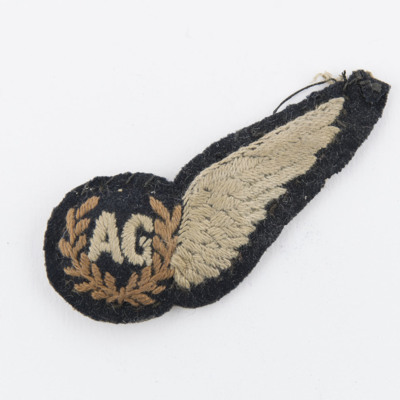 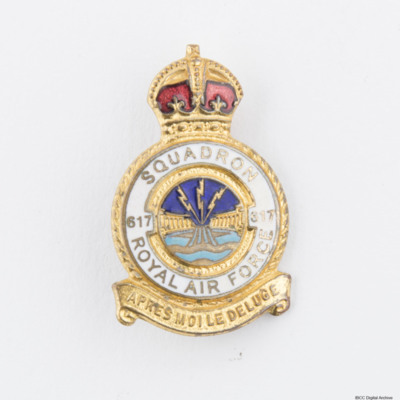 Front and back of 617 squadron's badge, with the motto 'Apres Moi Le Deluge'. 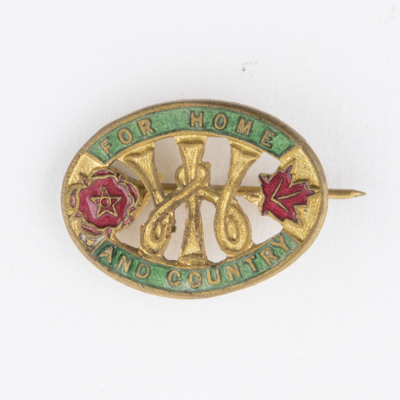 Front and back of a Women's Institute badge with the motto 'For Home and Country'. 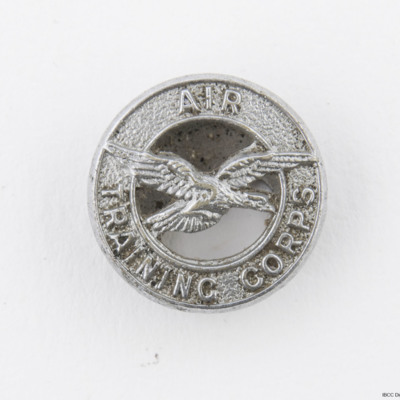 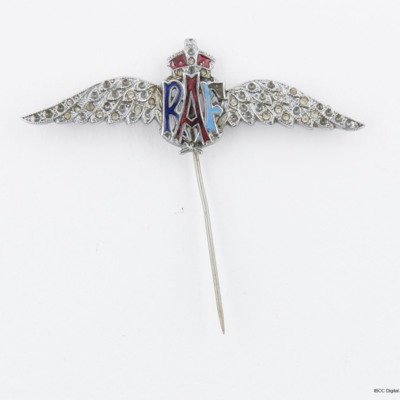 Front and back of sweetheart wings pin badge. RAF is depicted in red and blue. 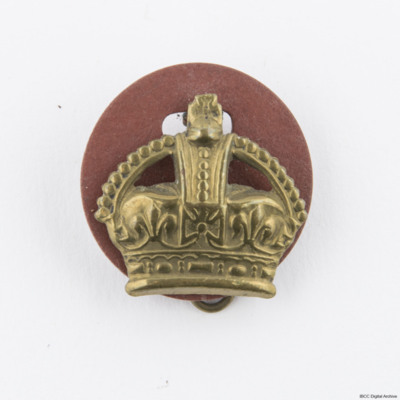 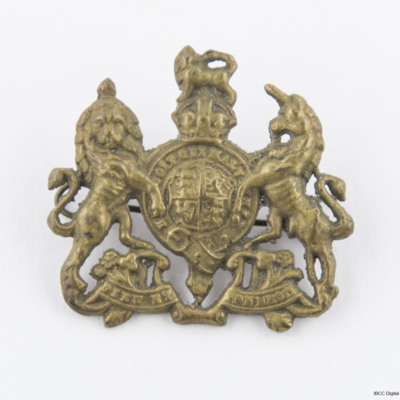 Front and back of Army brass badge. 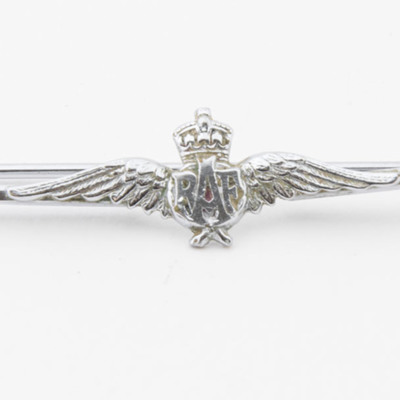 Front and back views of a silver tie pin 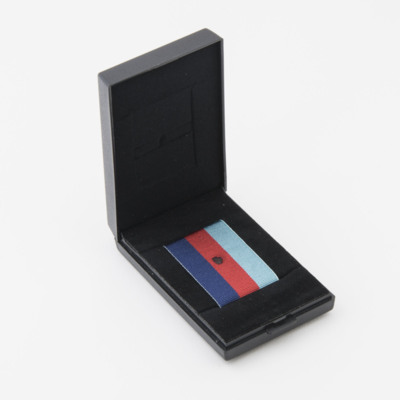 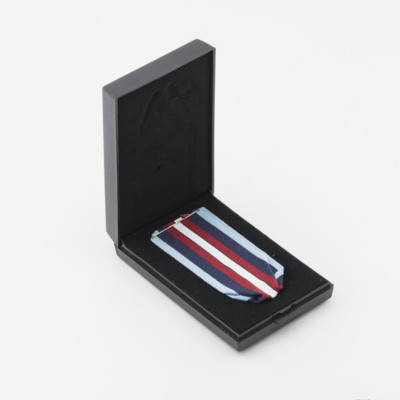 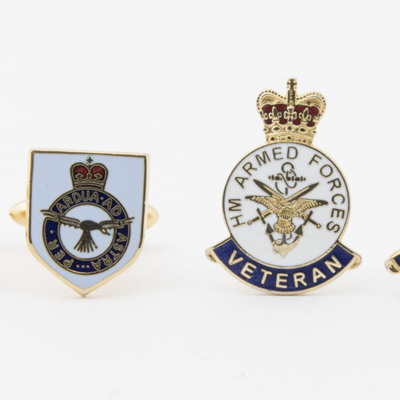 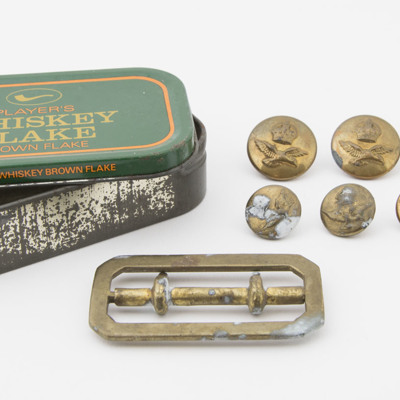 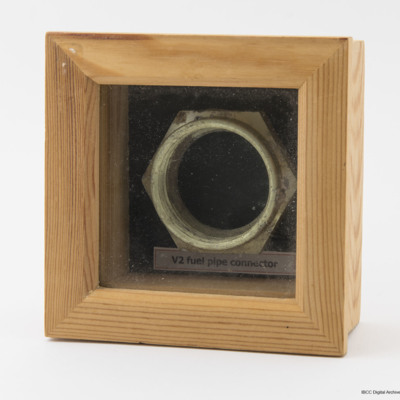 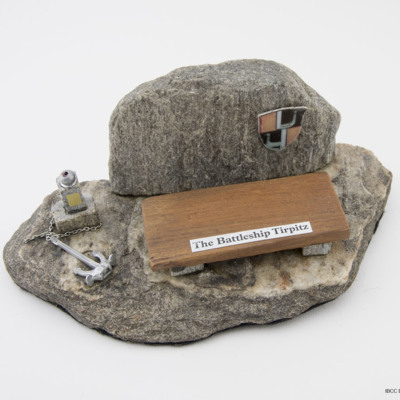 Small ornament made of rock taken from the fjord near Tromso where the Tirpitz was sunk. The rock base has a small wooden plaque, a small anchor and chain and a second rock with a black and orange shield. Captioned 'The Battleship Tirpitz'. 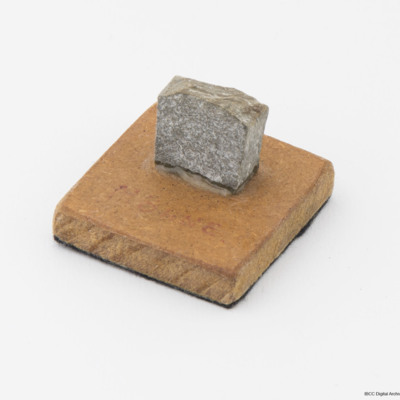 A small piece of rock taken from the fjord where the Tripitz was sunk. It is mounted on a wooden block.

Piece of wooden deck from the Tirpitz 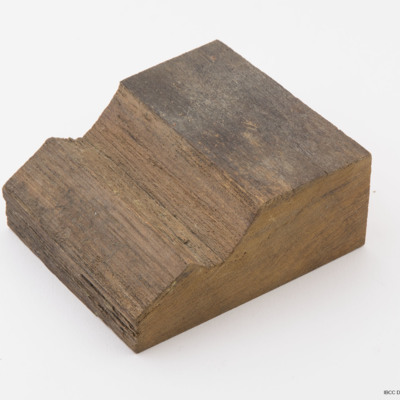 Piece of wooden decking recovered from the Tirpitz. 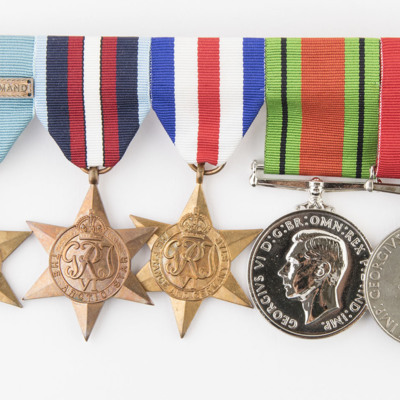 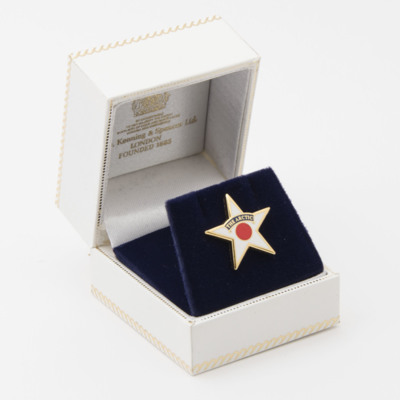 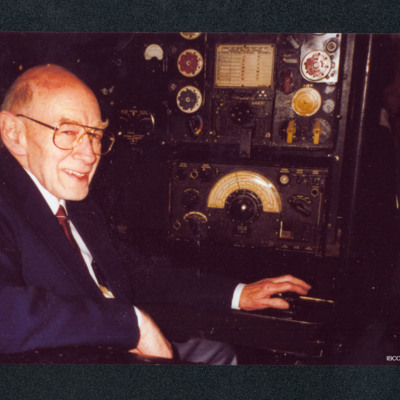 Colin is seated at the wireless operator's station on Lancaster 'Just Jane'.