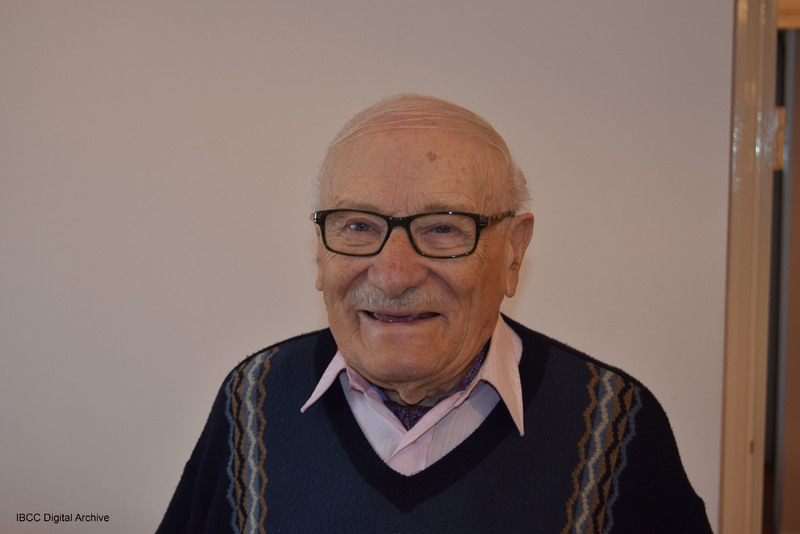 Leslie Temple spent four years in the Air Training Corps before joining the Royal Air Force as a radio operator. He completed a tour of 30 operations with 101 Squadron at RAF Ludford Magna, as a German speaking special operator. He describes how having an eight man crew and extra equipment affected the interior of the Lancaster bombers. He reads from “Fighting Back: British During Military Contribution in the Second World War” by Martin Sugarman throughout the interview.