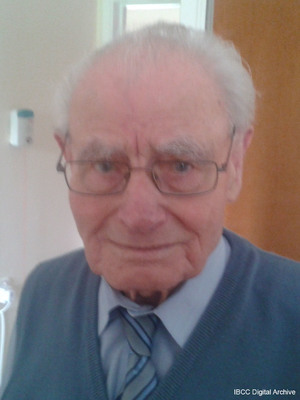 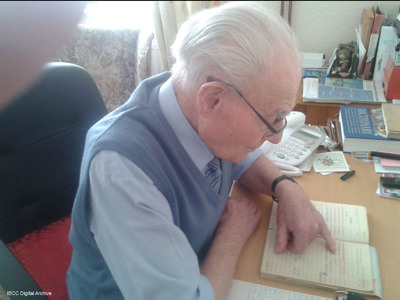 After training in South Africa, William Briley flew operations as a navigator with 40 Squadron flying Wellingtons from Foggia, Italy. One of his operations involved the dropping of a 4000lb bomb which derailed two trains. He was also involved in mine laying in the Danube.