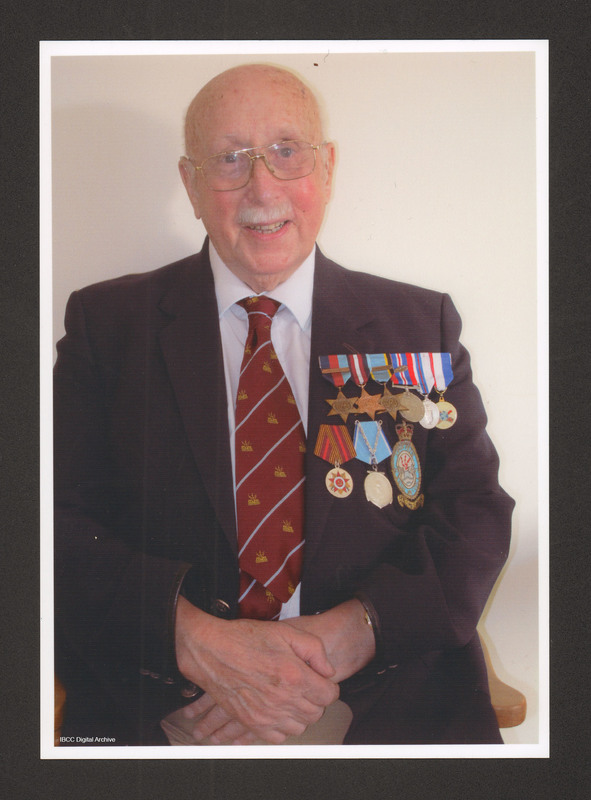 Sydney Grimes grew up near Southend and joined the RAF as a wireless operator in 1940. He flew a total of 41 operations - 24 operations with 106 Squadron and 17 operations with 617 Squadron. He then served on 9 Squadron at RAF Bardney for 2 months and 50 Squadron at RAF Sturgate for 3 months, where he assisted on the return of prisoners of war in Operation Dodge. After demobilisation he returned to his old company and retired as the managing director.