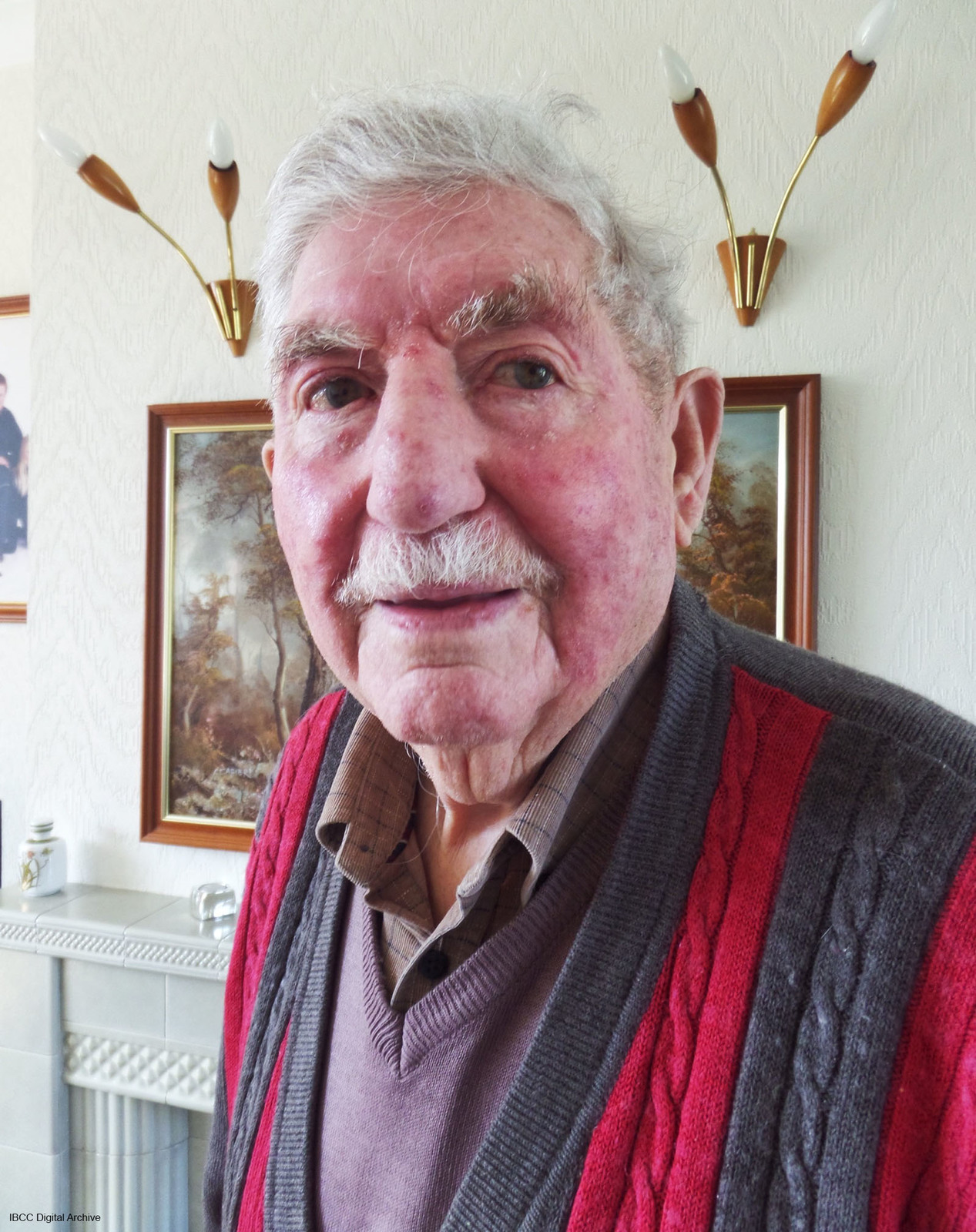 Leslie Blakemore was born in Willenhall, near Wolverhampton and he joined the Royal Air Force in 1943. He flew operations as a wireless operator with 514 Squadron from RAF Waterbeach.