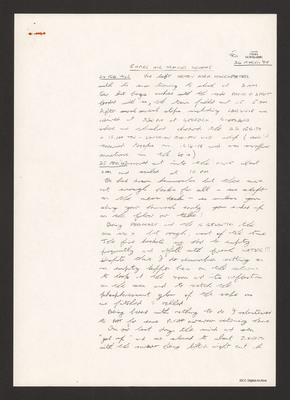 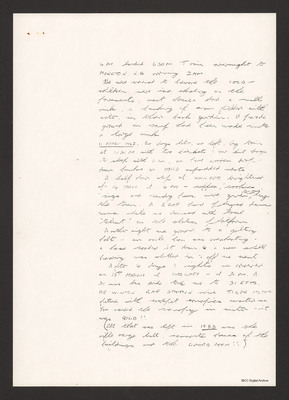 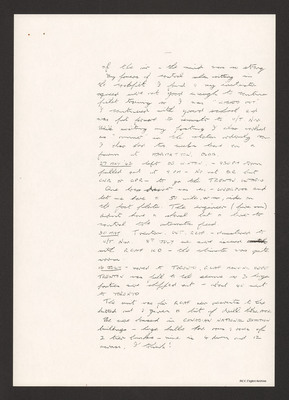 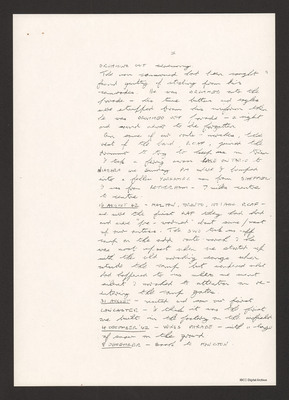 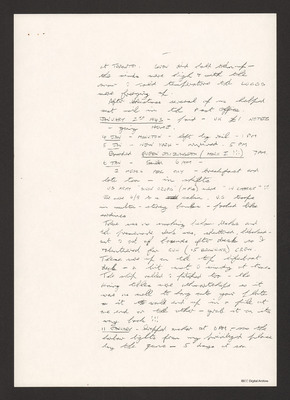 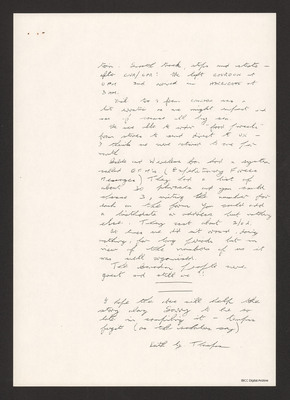 A handwritten account by Keith Thompson of his time training in Canada from the time he left England in February 1942 until he returned to Scotland as a navigator in January 1943.