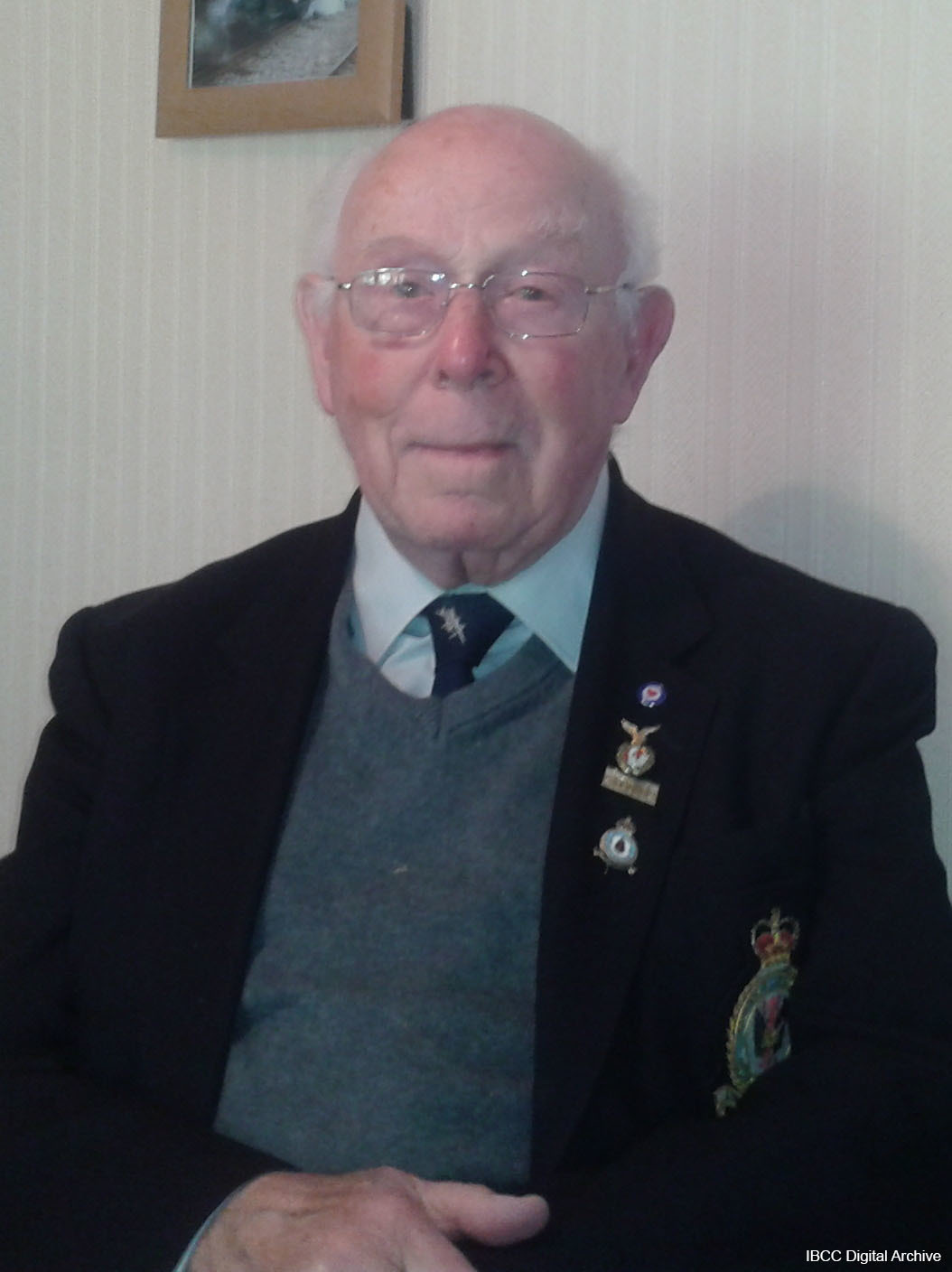 Vic Farmer volunteered for the Royal Air Force at eighteen and trained as a navigator in South Africa. He describes his experiences of crewing up and serving in 550 squadron, RAF North Killingholme. He saw action on D-Day, and participated in further operations to bomb Paris marshalling yards and Bordeaux. He recalls an incident on an operation when he was outranked and as a result the wrong target was hit. He was commissioned and after further navigator training at RAF Shawbury, became an instructor. After the war, he became a teacher and eventually the head of a primary school. He talks of his feelings about Bomber Command and how veterans have been treated.