Interview with Eddy Smythe. One 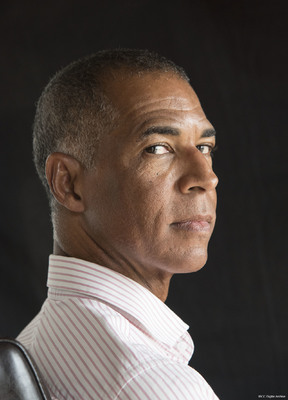 Interview with Eddy Smythe. One

Eddy Smythe’s father, Johnny Smythe was a navigator on a Lancaster. He was originally from Sierra Leonne. On one operation he was injured when anti-aircraft fire damaged the aircraft but they continued to target. One engine had been damaged and so was easy prey for the night fighter that shot them down. Johnny parachuted out of the aircraft over Germany and became a prisoner of war. After the war he did not talk about his experiences despite his son’s evident curiosity. It was only much later on in life that Johnny started to talk about what happened during his interrogation and during his time as a prisoner of war. Eddy relates the information that was told to him and how it felt to have missed the chance to talk more about these experiences.