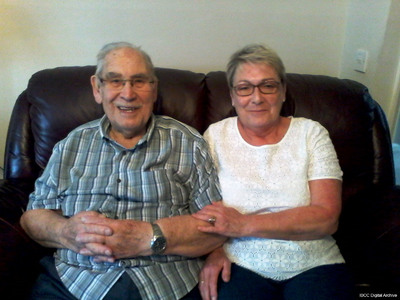 John Hanks joined the RAF and served as an armourer. Describes his role and his duties. Tells of his posting at Swinderby and East Kirkby. Gives a graphic and vivid account of an aircraft crash at RAF Swinderby. Describes comradeship between ground crew and aircrew. Expresses personal views regarding the bombing campaign.